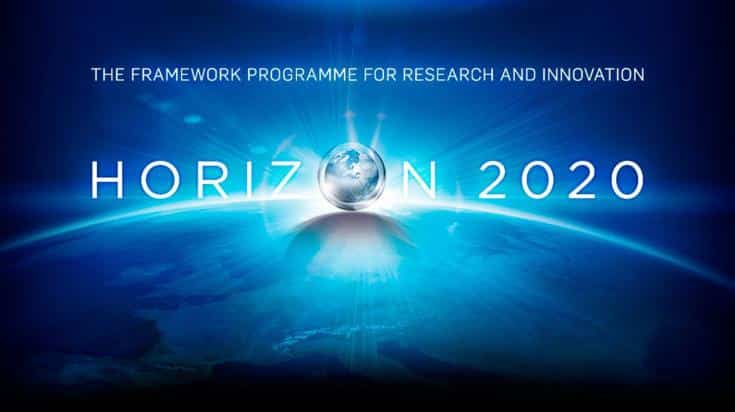 Tsakalos was speaking ahead of an event that will take place on Tuesday during which the new Horizon 2020 programmes will be presented. More than 30 experts from Cyprus and Europe will participate.

“Cyprus ranks first as regards the per capita attraction of funds from the largest European Research and Innovation Funding Programme, ‘Horizon 2020’. Generally speaking, Cyprus is distinguished by its ability to absorb European funds, despite the hard competition in Europe. For every euro that our country has contributed to the Program, it managed to win more than three euros, thus ranking first among the EU member states,” he said.

Cyprus, Tsakalos said, has so far absorbed almost €90 million, which correspond to 245 projects implemented by academic and research centres as well as innovative companies.

Asked in which areas of research and innovation does Cyprus manage to absorb the most funds, he said that the Marie Skłodowska-Curie Programmes, which are linked to researchers’ mobility, as well as information and communication technologies are the ones in which Cypriot researchers demonstrate the greatest interest.

He added that other areas which stand out for Cypriot researchers include energy, social issues, health, safety and the environment.

Regarding the areas that need to be strengthened, he said that there is a need to further broaden the participation of Cypriot stakeholders in the programme in particular in more competitive consortia, more intensive involvement as coordinators of the submitted proposals and further encouragement for the participation of the public sector and private higher education.

He said that the Research Promotion Foundation, being the National Contact Point was contributing in this direction by supporting the participation of Cypriot institutions and enterprises through a wide range of services. These services, he said, include information on calls for proposals, organisation of seminars, support in finding partners from abroad, solving questions about rules and procedures for participation, previewing proposals before submitting them, etc.

Invited to say how Horizon 2020 has contributed to the Cypriot economy and society, Tsakalosn said the funding had contributed to the development of high-quality projects that have led to the creation of new knowledge, new skills, infrastructure as well as products and services with high added value.

“I would say that in general, investing in research and innovation can turn a country more competitive by increasing productivity, introducing new products and services and addressing difficult social challenges,” he said.

He also said that the research funded by Horizon 2020 provides for international cooperation, exchange of knowledge and good practices between countries as well as addressing European and global challenges.

“In this sense, the participation in the Program is driving the Cypriot research and innovation community towards extroversion and excellence,” Tsakalos said.

On Tuesday an event will take place in Nicosia entitled ‘Horizon 2020 Cyprus National Event: Work Programmes 2018-2020 – Towards FP9’ which aims to inform interested parties about the latest working programmes 2018-2020 and the calls for proposals with a total budget of €30 billion.

It is the biggest EU Research and Innovation programme ever with nearly €80 billion of funding available over 7 years (2014 to 2020) – in addition to the private investment that this money will attract. It promises more breakthroughs, discoveries and world-firsts by taking great ideas from the lab to the market.