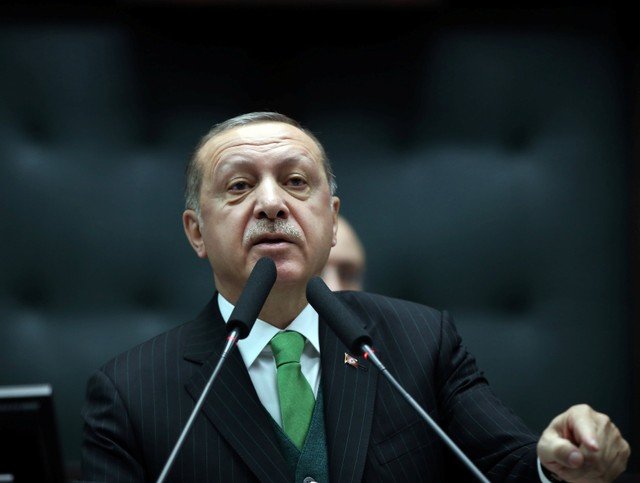 Ankara has warned in recent days of an imminent military operation in Afrin, one of three autonomous cantons under the control of Kurdish forces and their allies.

“Afrin will not be alone,” the PYD said in a statement, vowing that all of northern and eastern Syria would stand with it.

Since the conflict began in 2011, the Syrian Kurdish YPG militia and its allies have set up autonomous cantons in the north of the country. Their sphere of influence expanded after they joined forces with the United States to fight Islamic State – although Washington opposes their autonomy plans.

“We call on the international community…to take responsibility towards more than a million people living in Afrin,” the PYD said.

The party – the YPG’s political affiliate – urged the United Nations to take immediate action to turn Kurdish-led parts of northern and eastern Syria into a safe zone.

“The Turkish regime…has become a threat to any solution to the Syrian crisis,” it added.

The YPG and Turkish forces inside Syria have accused each other of shelling around the Afrin region in recent days.

Turkey views the YPG as an extension of the outlawed Kurdistan Workers’ Party (PKK) which has fought an insurgency in southeast Turkey since 1984.

The US-led coalition said this week that it is building a new 30,000-strong border force with its Syrian militia allies in the north, a plan that has infuriated Nato ally Ankara.

Turkish President Tayyip Erdogan pledged to crush the new force before it came into existence.