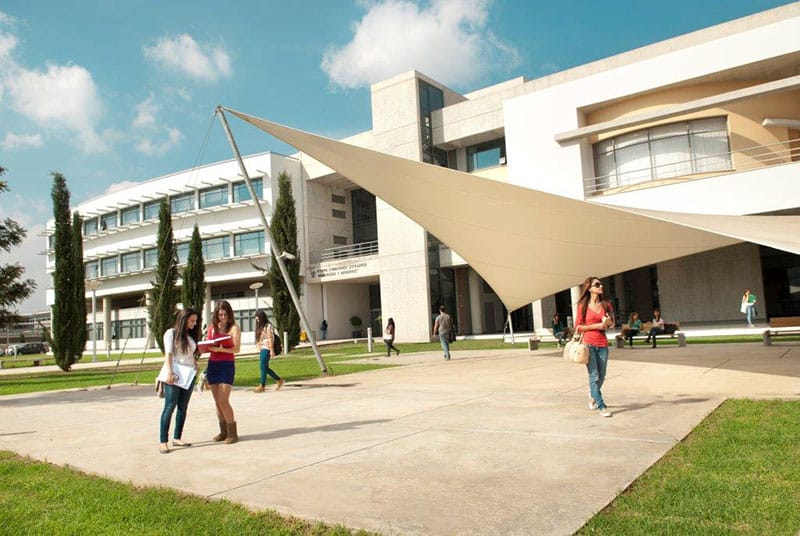 The Council of the University of Cyprus (UCy) announced it would ensure planned industrial action next week by a number of academic support staff would not affect any classes.

Responding to an announcement last week, by the union representing graduates doing teaching doctorates and research staff (Dede) that its members would stage a 48-hour strike on January 22 to demand improvement in their terms of employment, the Council said that “all these years, the academic and wider teaching staff never abstained from classes”.

The university, the Council said in an announcement, “is proud to say that since 1992 when it began operating, its students have not lost a single minute from their curriculum.”

It added that threats for industrial measures voiced by few assistant lecturers did not represent the culture of UCy. It also referred to the measures as “some extreme views of a small group”.

Teaching doctorate students and research staff are hired on contracts for specific projects and are paid €55 per teaching hour, the council said.

“The employment framework for teaching staff allows for the possibility of gaining substantial experience in obtaining academic staff positions at local and European universities,” it said.

According to international practices, contracts given to staff hired under this status, did not become long-term contracts.

“As scientific and educational mobility is an important priority, the primary intention of the University of Cyprus is to safeguard the staff assessment framework and the possibility of employing young graduates with project contracts for a limited period of time,” it said.

The Council said it would ensure the continuity of its curricula and do its utmost to keep the practice of employing new graduates, at the beginning of their careers, with project contracts.

Dede claimed the Council’s announcement was expedited by the Rector Constantinos Christofides, “so he could secure some backing for the derogatory, untrue and unethical comments he made last Friday.” It also accused the Council of “misleading and avoiding the issue.”

It called on the Council to answer if “the culture representing them is that of cheap labour without any rights and if that’s what they have in store for future generations of young graduates.”

It was up to society to judge whether demands for sick leave, health insurance and maternity leave were “extreme views,” it said. Dede represents assistant lecturers, research staff and post-doctoral researchers at the UCy that are not full members of the faculty and are not on track for tenure.

The head of the union, Lambros Lambrianou, said all members that make up one third of the university’s teachers and researchers, would participate in the strike and this would affect classes.

Dede also demands 10-month contracts instead of the two, three-month contracts given to its members each year, employer’s contribution to the social insurance fund, and the scrapping of the pay cuts introduced in 2013 and 2015.

It also wants to be represented in the university’s collective bodies, “a right provided both to students and the permanent teaching and administrative staff”.

Lifting a restriction, stipulating that assistant teaching staff could work for only six semesters in five years was another demand.

This strike was a warning, the union said, adding that industrial action would be stepped up if the university failed to satisfy its demands.

Dylan Farrow to speak out about Woody Allen in TV interview