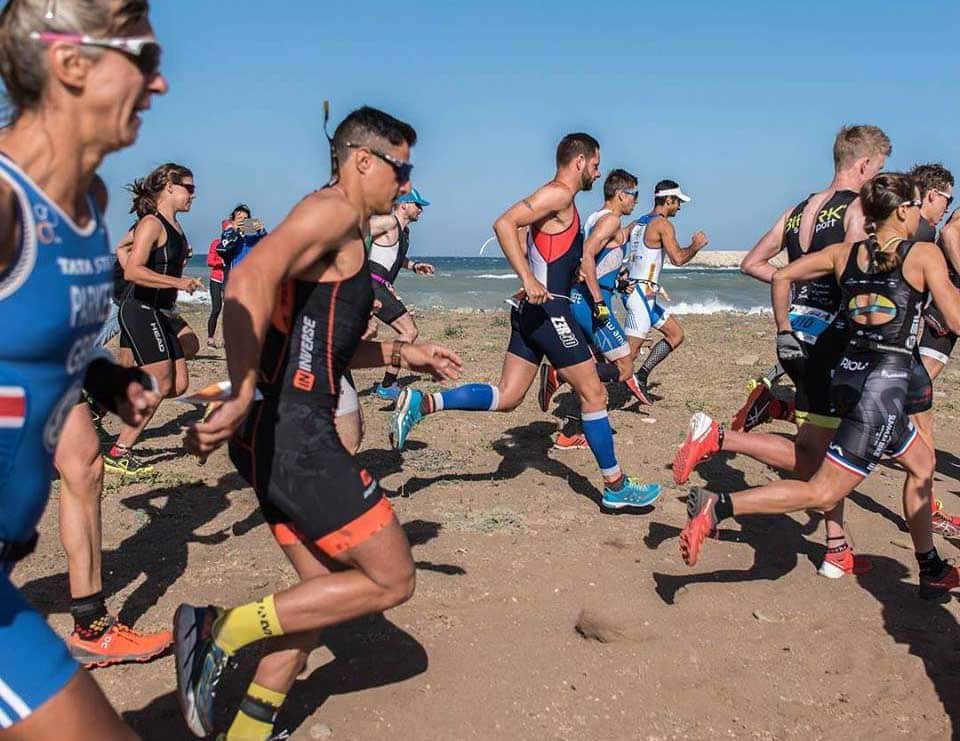 An action plan has been launched to encourage more visitors to Paphos and help ease ongoing issues of seasonality, officials said on Tuesday.

The programme titled Stronger Together is a joint venture effort between the Paphos regional board of tourism, sporting events organisers and a number of Paphos hoteliers.

“Through a cooperative innovative effort, the tourist board and others has set up an ad hoc committee and drawn up a relevant promotion plan with specific actions for the period 2018-2019,” Nasos Hadjigeorgiou, head of the local tourist board, told the Cyprus Mail.

He stressed that the main goal of the programme is to re-establish Paphos as an all year round holiday destination and to further consolidate it as a destination for athletes “with a view to curbing seasonality through the development of athletic tourism”.

According to preliminary information, planning of seat capacity and packages for the summer season already show a slight increase on last year, although Hadjigeorgiou said this is a cautious estimate.

“We are in the period of bookings now, so it is not safe to make a secure and firm forecast, however things are looking positive,” he said.

The ‘flagship’ events in the Paphos sporting calendar which will be promoted through the latest efforts include the triathlon, as well as individual cycling, running and swimming events, he said.

The publication of printed promotional material has already been completed, short films are in progress and the participation in specialised foreign shows is scheduled to take place. The use of social media is also integral to the campaign, he added.

The tourist head said Paphos has all of the “ingredients needed” to attract even more athletes for training as well as larger numbers of active holidaymakers, especially during the months of November through to April.

“The beautiful countryside and the Paphos hospitality can cement the district as a destination for athletes and is a huge advantage to set us apart from other competitors.”