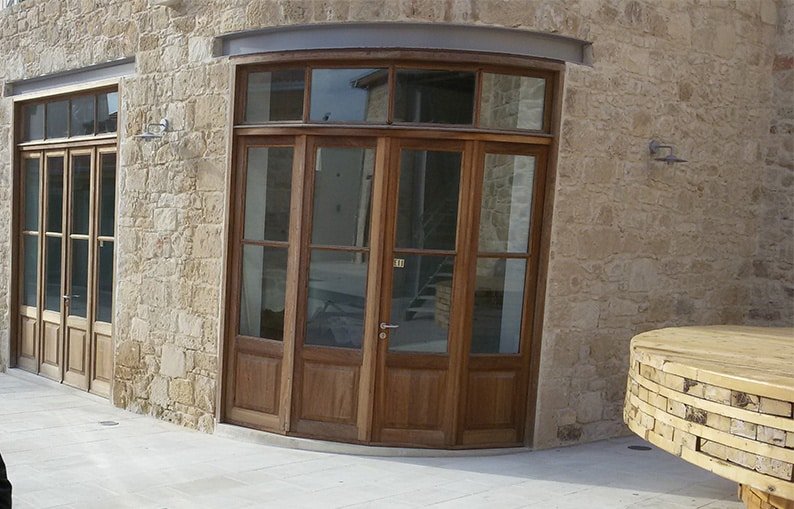 One of the empty units at the khan (Bejay Browne)

PAPHOS municipality has relaunched a new tender process for the rental of shop units at the historic Ibrahim’s Khan in the old town after the original one was considered too narrow.

Municipal officer, Doxa Economidou, told the Cyprus Mail that last year’s tender was cancelled for a number of reasons.

“It was too specific and was re-examined,” she said.

Ibrahim’s Khan has undergone a massive renovation as part of a wider project to upgrade Paphos old town. The building was historically used as an inn and an area where merchants and craftsmen would come together.

Residents and visitors have questioned when the khan will finally open its doors to the public. A handful of events took place there as part of Pafos2017 but the individual units now remain locked up.

Living ‘garden’ walls with plants created by Evriplant, a colourful handmade crochet installation at the entrance made by Peace2Peace and a sympathetic restoration have drawn visitors to the place but they leave wondering why the venue remains empty.

In the initial tender announcement, the use of the 15 individual units had been clearly defined by the municipality, and were mainly for the promotion of the traditional professions and products. They included a cobblers, a basket weaving unit, traditional embroidery and weaving, church icons and pottery and ceramic art.

The tender had also set a fixed price for the rental of each unit.

However, the local council have decided that this was not the correct approach and it would be better to issue an open call and allow more ‘creative’ people to come forward to see what they are working on, she said. Therefore, recent open call took a ‘looser’ approach which has resulted in a number of interesting and artistic proposals.

“I don’t want to give too much away at this point but we looked at each proposal in line with our criteria for the space,” she said.

Each was then invited to the municipality for an interview and for their proposals to be evaluated. This was done on a basis of how close each idea is to tradition and whether it offers the possibility of interaction with the public, she said.

“We will have a meeting next week to see how we will proceed and to allocate which specific unit each applicant will take.”

She added that there may still be an opportunity for interested parties to obtain a unit at the historic site.

There is still an opportunity for someone to put in a bid for a coffee shop and restaurant on the premises.

Our View: Solar power has been neglected for far too long