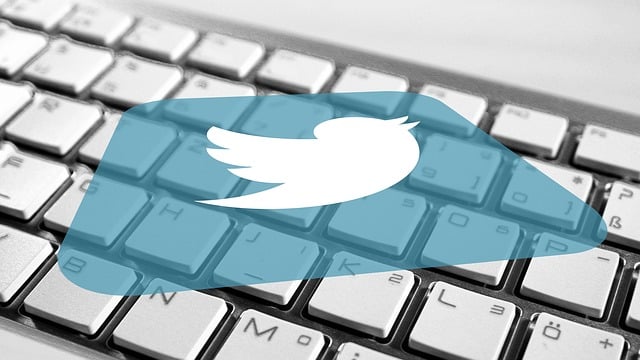 Twitter may notify users whether they were exposed to content generated by a suspected Russian propaganda service, a company executive told U.S. lawmakers on Wednesday.

A Twitter spokeswoman did not immediately respond to a request for comment about plans to notify its users.

Facebook Inc in December created a portal where its users could learn whether they had liked or followed accounts created by the Internet Research Agency. Alphabet Inc has said the way its services operate make it difficult to provide a similar notice, a position Democratic Senator Richard Blumenthal criticized during the hearing.

Senator Mark Warner, the top Democrat on the Senate Intelligence Committee, which is investigating Russian meddling in the 2016 election, applauded Twitter’s announcement.

“After months of pushing Twitter to do the right thing, I’m encouraged the company will soon notify users who saw content from Kremlin-backed trolls,” Warner said on Twitter.

Both companies and Alphabet’s YouTube appeared before the Senate committee on Wednesday to answer lawmaker questions about their efforts to combat the use of their platforms by violent extremists, such as the Islamic State.

But the hearing often turned to questions of Russian propaganda, a vexing issue for internet firms that spent most of the past year responding to a backlash that they did too little to deter Russians from using their services to anonymously spread divisive messages among Americans in the run-up to the 2016 U.S. elections.

U.S. intelligence agencies concluded Russia sought to interfere in the election through a variety of cyber-enabled means to sow political discord and help President Donald Trump win. Russia has repeatedly denied the allegations.

Facebook’s head of global policy, Monika Bickert, said the company was deploying a mix of technology and human review to “disrupt false news and help (users) connect with authentic news.”

Most attempts to spread disinformation on Facebook were financially motivated, Bickert said.

The companies repeatedly touted increasing success in using algorithms and artificial intelligence to catch content not suitable for their services.