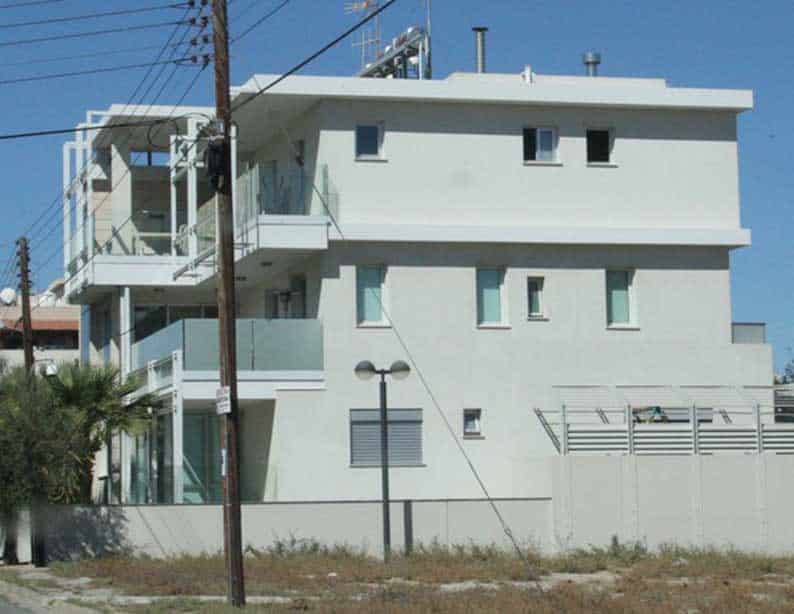 It emerged Friday that contractor Miltiades Neophytou intends to withdraw a €22m lawsuit against former president Demetris Christofias for money spent on a football club and work he did on two properties but one of the side’s said it wasn’t part of an out-of-court settlement.

Christofias’ lawyer, Andreas Papacharalambous, told the Cyprus News Agency that Neophytou would be making a statement before Nicosia district court on Monday, announcing the withdrawal of the suit.

Papacharalambous was adamant that it was not an out-of-court settlement.

“Under no circumstances,” he was quoted as saying.

Neophytou’s lawyer said the two sides were holding discussions on the matter.

The trial finished on October 20 last year with the court saying it would be issuing its decision soon.

Neophytou, formerly one of Christofias’ closest personal friends, claims he had been asked by the former president to take over Omonia – a popular football club with close ties to Akel, the party led by Christofias until he became president in 2008 – and spend ‘whatever it takes’ so that he could reap the political benefits and seek re-election in 2013, promising to reimburse any expenditure through the party.

Neophytou also claimed Christofias owed him hundreds of thousands of euros for renovation work done on his residence in Nicosia and his holiday home in Kellaki.

While not denying that he owes Neophytou money for the construction work – but disputing the amounts, which he has deemed ‘excessive’ – Christofias claimed he never asked anyone to take over Omonia. He also denied promising to repay him for any money he poured into the football club.