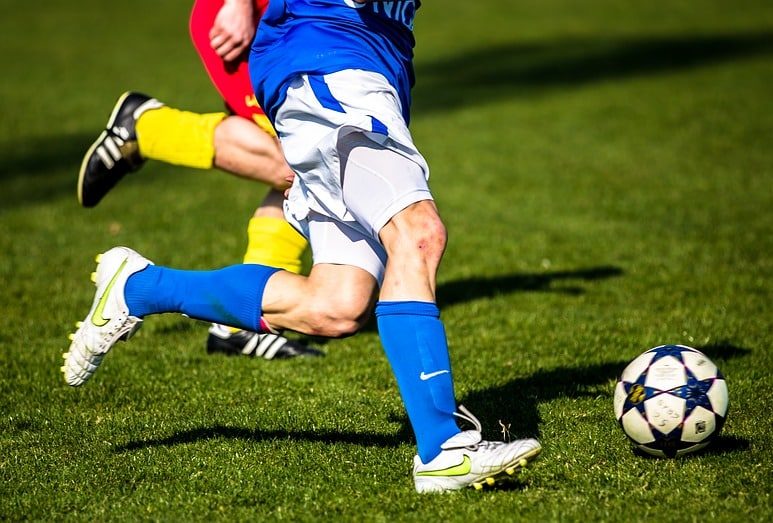 EARLIER this month, the world football player union FIFPro charged that it had received several complaints from members in Cyprus that they had not received copies of their contracts and had problems getting their full salary paid.

According to the organisation, signing more than one contract for the same employment period is common practice on the island, mainly to avoid paying higher taxes.

Clubs only pay taxes for the first contract. The player’s remuneration of the second contract is often higher.

The announcement didn’t come as a surprise on the island as the practice is an open secret. According to the 2016 FIFPro Global Employment Report, 49 per cent of players in Cyprus said they had a second contract.

It would have been expected however, that Cyprus football would have at least tried to clean up its act, especially following the bad publicity over the past few years over match-fixing.

To date, despite close to two weeks going by, there has been no official response from the authorities, footballing or otherwise, concerning the issue.

It is understood that the practice nowadays concerns only smaller teams – though big teams used to do it with the heftier contracts — including the first division, but is more widespread in the lower divisions.

Chairman of the local union of players, PASP, Spyros Neophytides said there was nothing wrong with supplementary agreements as long as they were submitted to the proper authorities and a copy was given to the player.

“There is a problem and unfortunately its made worse because agents are involved,” he told the Sunday Mail.

Not attaching the employment agreement is a violation of the player’s rights.

Players are entitled by law to receive a signed copy of their contract. All signed agreements must be issued in triplicate, one copy for each party: federation, player and club.

Some players are misinformed or mislead into obtaining only one copy of their contract but others may do it willingly, desperate for a job.

Problems arise when the club does not fulfil the obligations of the second contract and a player does not possess a copy of this contract.

“As a result, it is very difficult to prove his remuneration and to legally receive any due payables or compensation as far as the black contract amounts are concerned,” said Roy Vermeer, FIFPro’s Legal Director Europe.

In 2015, PASP published an official contract showing annual revenues of €1.

In February of last year, daily Politis published a copy of an official contract for the 2016-2017 season indicating a monthly gross salary of €108 — €100 net.

And that was just the tip of the iceberg.

Neophytides argues that the problem could be resolved to a large extent if the labour ministry sets a minimum wage for football players.

Article two of world footballing governing body FIFA’s Regulations on the Status and Transfer of Players states: “A professional is a player who has a written contract with a club and is paid more for his footballing activity than the expenses he effectively incurs. All other players are considered to be amateurs.”

It doesn’t appear however that authorities in Cyprus are particularly interested.

The Cyprus Football Association rules provide point deduction for a club proven to have issued an undeclared second contract.

But submission of a €1 or €100 contract doesn’t appear to raise any flags at the association, since there is no minimum wage set by law, and no official complaint has been received – blame the players who sign them.

The head of social insurance at the labour ministry Theophanis Triphonos said he could not remember the department looking into any such cases, although if there were any they could have been handled at district level.

Double, or black contracts as they are known, are a blatant way of tax evasion but the taxman hasn’t taken any interest in the matter as far as the Sunday Mail understands.

The practice is not limited to players.

In February 2017, the assistant coach of second division team Othellos Athienou, Nuno Gomez reported to the CFA that the club had submitted a contract with different terms than the ones agreed.

Gomez said his wages were €1,000 per month and some five weeks after he signed a contract, Othellos officials gave him a second document to sign.

He claimed that he was only paid two of the eight months he had been working for the team and that the contract submitted by Othellos to the CFA said his wages were €150.

Gomez said the same thing happened with head coach Gustavo Manduca who was being paid €2,000 per month while the official contract submitted at the CFA said he received €300.

Asked why he signed a second paper, Gomez said he was “pushed” just like Manduca was.

It is understood that the two sides eventually resolved their differences.