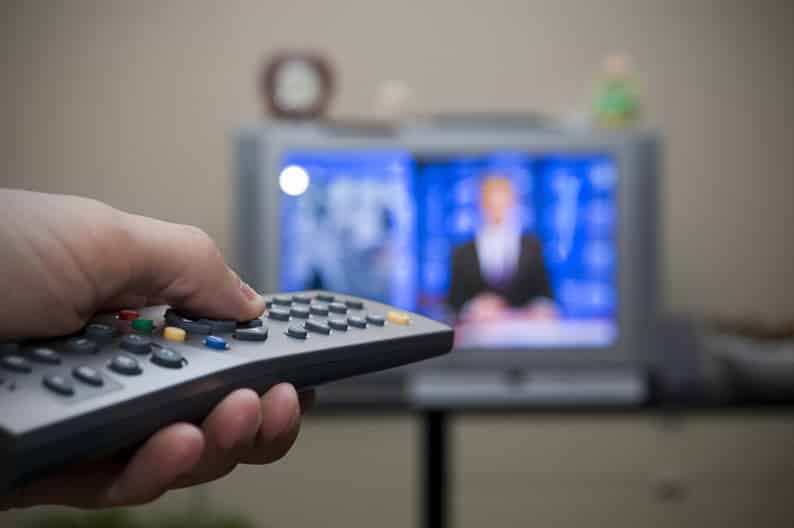 WHEN hundreds of television sets in Cyprus went blank, people first wondered what it was that went wrong. Perhaps they checked their innocuous device that so cheaply allowed them to view hundreds of channels they technically hadn’t paid for.

Others had already seen the news on January 9 that combined efforts between authorities in Cyprus, Greece, Bulgaria and the Netherlands had shut down an illegal IPTV (internet protocol television) stream and realised the game was up.

This concerns none other than the infamous set-top TV boxes ‘unlocked’ to stream subscription content at almost no cost, that have now been rendered useless.

Although initial reports outlined this was a Dreambox network that had been clamped down on, police specified that the majority of cases in Cyprus concern android boxes.

“The Dreambox is an older technology that uses satellite, whereas android boxes use internet,” deputy police spokesman Stelios Stylianou told the Sunday Mail.

Providers illegally transmitted over 1,000 cable channels such as Nova, Sky Cinema, Sky Sports and Bein Sports, to more than half a million subscribers in Europe by preloading all the channels on the device. Prices ranged from as little as €10 to €20 per month, a far cry from Cyta’s package for instance, which offers just over 80 channels for €45 or €54 per month for personal use, depending if someone uses the telecoms internet service or not.

In Cyprus, Cyta has located around 500 persons who have been using illegal devices that will be called to provide statements to police, Stylianou said.

It is still not clear how many of these were using the boxes for personal use in their homes and how many for commercial, in cafes and bars, he added.

Those who run businesses such as pubs, cafeterias or bars who stream TV – primary football games, for their customers have to dig much deeper in their pocket to pay a legal subscription.

Cyta, for instance charges €178 per month for one set top box for commercial use. Two devices push up the cost to €275 per month and three costs €317 monthly.

In addition to this, a number of telecoms companies on the island have exclusive broadcasting rights to different football team matches, costing firms millions of euro per year, that are then passed on to consumers through subscriptions, director at Cyprus’ telecommunications regulatory authority Neophytos Papadopoulos told the Sunday Mail.

This means establishments must pay a hefty sum of money to different companies such as Cyta and Primetel if they want to showcase all local games.

Android boxes did not stream Cypriot games so were primarily used by businesses for international football such premier league.

One bar manager who spoke to the Sunday Mail on condition of anonymity said he used the device on top of his subscription for an extra TV.

“I pay €600 a month for Cytavision and Primetel because it’s for public viewing.”

This is for two Cyta set-top boxes and one for Primetel. “I used the android box as a spare so I could have different games on different TV screens…the companies don’t do anything about the prices [to make them more attractive],” he said.

According to Papadopoulos “it appears this creates arbitrary opportunities. Subscription fees are expensive, because of the exclusive rights fees demanded by football teams and paid by telecom companies and the small Cyprus market. If they weren’t, then most probably this wouldn’t be an issue.”

“Consider for instance, the potential temptation of sports bar owners that currently pay for Cyta and Primetel subscriptions (by 2020 Cablenet will also have exclusive rights to broadcasting local football matches) hundreds of euros per month vs the possibility to drastically reduce this expense by alternative means.”

“We reduced prices for Cytavision a year and a half ago (from €56 per month to €45) and are constantly taking action for better prices.”

Realistically however, the huge difference in prices between legal and illegal streaming makes competition very difficult.

In the past week since the clampdown on the illegal network, Cyta has seen an increase in the number of paid subscriptions from both personal and business users, Christou said.

Installation for the devices, usually at €71, will be free for the next month, provided users sign up to a one-year contract.

Nonetheless, not everyone is too keen to turn to coughing up the sum of money for only a sliver of the channels they were used to having with their android box.

“I was so depressed when I realised what happened. Do you know how nice it was to be able to think, ‘hmm what do I feel like watching now? A French film, a series, an American film? And just pressing a button to watch it?’

Despite missing his former comforts though, he has no intention of paying a subscription to any of the Cypriot telecoms companies.

For football, he’ll just go to a café for the time being and pay a couple of euros for his Freddo Espresso.

The operation to clampdown on the illegal network has been in the works for almost a whole year in Cyprus. In February 2017, authorities on the island received a tip from Europol, Stylianou said. Since then a series of investigations have been carried out that led to the eventual arrest of four people in Cyprus.

The illegal network was discovered by Nova Greece and later verified by Cyta as a piracy network existing in Cyprus, Greece, Bulgaria and the Netherlands. Over 100 servers were seized and close to 20 raids were carried out.

Three men in Cyprus, aged 53, 49 and 44 were arrested on January 9 and a subsequent arrest of a 42-year-old in Larnaca took place on January 12.

On Thursday, Larnaca district court remanded the 53 and 49-year-olds from Limassol for a further five days while the 44-year-old from Larnaca was released.

The alleged mastermind, a 47-year-old from Greece, was also arrested in Bulgaria last week while reports say nine suspects were also reportedly arrested in the Netherlands.

One source told the Sunday Mail that they’re not too worried. “This has happened before. I’ve had three devices over the years because there would be a clampdown, screen would go black and then something else would come up on the market.”

Government still shut down on Monday as U.S. Senate fails to clinch deal