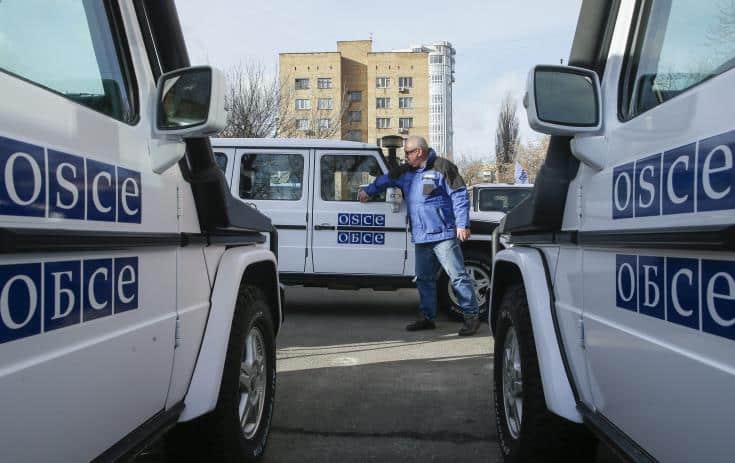 The presence of a mission from the Organisation for Security and Cooperation in Europe (OSCE), which has arrived in Cyprus to monitor the 2018 presidential elections, is “another opportunity for them to ascertain the impartial and transparent way we conduct elections in Cyprus” Demetris Demetriou, the Deputy Returning Officer  said on Sunday.

Demetriou told the Cyprus News Agency, the organisation would be on the island to monitor the election campaign and media coverage, as well as issues pertaining to campaign finances.

He said during a meeting at the interior ministry that OSCE representatives did not preclude the possibility of visiting some polling stations on election day.

Demetriou said that the delegation met with ministry officials on January 18 and 19 and had more scheduled meetings with the foreign ministry, the attorney-general, and the auditor-general. He added that by the end of the elections, the mission is expected to meet with presidential candidates, political parties, NGOs and others.

He said that the last time an OSCE delegation monitored elections in Cyprus was during the 2011 parliamentary elections and added that on several occasions, the organisation conducted fact-finding missions before the elections, without sending a team on election day.

“This time they decided to look into some of the new chapters in our legislation, particularly the chapter pertaining to campaign financing” the deputy returning officer said.

Concerning the administration of the election, Demetriou said that it was clear from the meetings with the OSCE delegation that “they are absolutely certain as far as our impartiality is concerned with respect to the way we are handling the issue.”