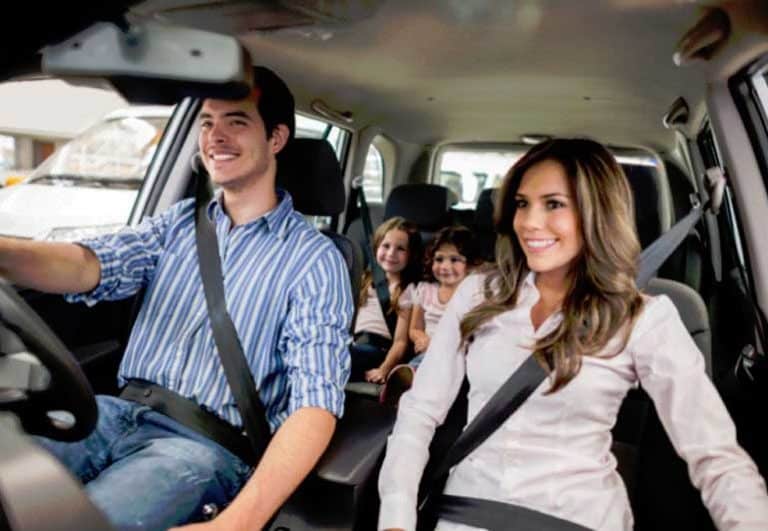 The use of seatbelts, in the front and the back will be the focus of the police force’s first road safety campaign of the year, which will start on Monday and run until January 28.

According to a police statement, the campaign is part of efforts to reduce the number of fatal traffic accidents on the island.

For the duration of the campaign special attention will be given to the use of seat belts in the back seats as their use in the back is much lower than in front seats, the police said. Checks will also be made to ensure small children are in baby seats.

Fire at a warehouse near India’s capital kills 17 people