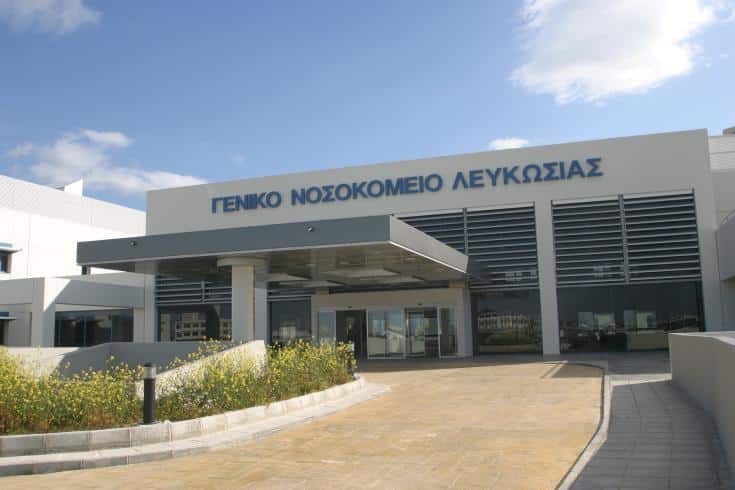 A 15-year-old boy was in critical condition on Sunday at the Nicosia general hospital ICU after being injured in a motorcycle accident in Meneou in the Larnaca district on Saturday.

According to police, at around 2.30pm the teen was driving a motorcycle and lost control, hitting a parked car. He sustained serious head injuries after being thrown from the vehicle and was taken to Larnaca hospital.

However, due to the seriousness of his injuries he was later taken to Nicosia general.

The teen was not wearing a helmet.