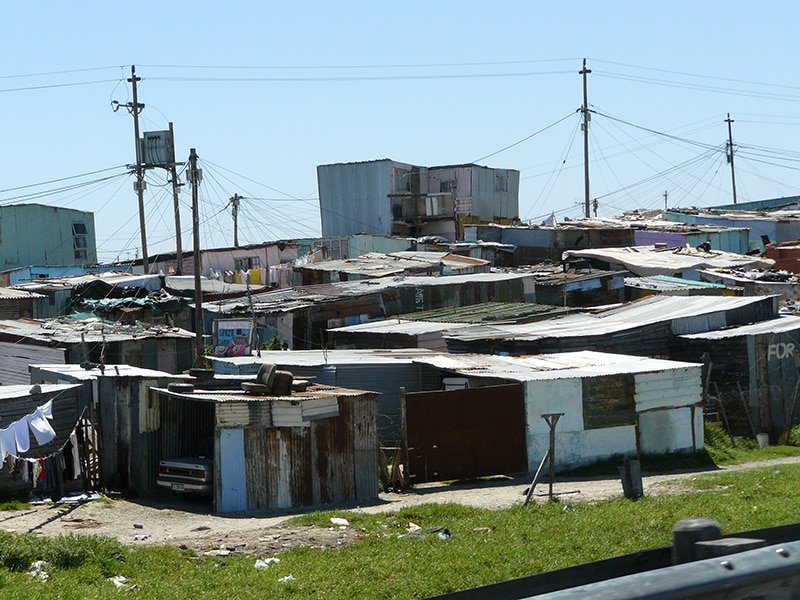 The preservation of healthy housing can reduce homelessness and the growth of slums or informal settlements, especially in urban areas around the world that are rapidly urbanizing such as Khayelitsha in Cape Town

As communities around the world hurtle toward urbanization, authorities have the opportunity to embrace the challenge of improving housing and its effects on the health of urban populations.

Increasingly, people around the world are living in urban areas. By 2050, 66 percent of the world’s population will be urbanized. But according to the United Nations, at least a third of the global urban population suffers from inadequate living conditions. Urbanizing areas can experience severe overcrowding, the spread of communicable diseases, urban sprawl and poor environmental conditions impacting the quality of life and health of residents.

One strategy to promote better health is for governments to form partnerships with the private sector and nongovernmental organizations (NGOs) to invest in the construction and preservation of quality affordable housing or “healthy housing,” especially for the most vulnerable within communities — the elderly, sick, poor and young.

Healthy housing can provide benefits that improve population health. For example, an adequate supply of healthy housing can alleviate overcrowding, prevent the spread of communicable diseases and even affect the number of incidences of non-communicable diseases such as cardiovascular diseases, cancers, chronic respiratory diseases, mental illness and diabetes, which the World Health Organization (WHO) estimates accounts for more than 40 million deaths annually. Improving the quality of housing can also reduce indoor air pollution and respiratory diseases.

The construction and preservation of healthy housing can reduce homelessness and the growth of slums or informal settlements, especially in urban areas around the world that are rapidly urbanizing such as Khayelitsha in Cape Town, South Africa, Kibera in Nairobi, Kenya, and Dharavi in Mumbai, India. Improved housing conditions can reduce social inequalities, foster better economic opportunities, reduce social exclusion, and promote homeownership and/or secure land tenure. In Sao Paulo, Brazil, the Municipal Secretariat of Housing and Urban Development (SEHAB) launched the Bairro Legal program, which has successfully leveraged public and private sector investment to upgrade slums by making improvements in housing, water and sewerage networks, and created open spaces, schools and health centers. SEHAB has also issued tens of thousands of land tenure titles to residents and developed a database to monitor slums and informal settlements.

UN-Habitat is also promoting socially and environmentally sustainable human settlements through its Participatory Slum Upgrading Programme. It aims to help the more than 1 billion slum dwellers in the world. It is now operating in 35 countries and more than 160 cities around the globe, with a focus on projects in Africa, Asia, Latin America and the Caribbean.

Improving the quality of housing also has benefits for the environment. As governments around the world take on the challenge of reducing greenhouse gas emissions, the construction and rehabilitation of more energy-efficient homes can reduce the amount of carbon emissions being released into the environment. Building more housing that is accessible to the most vulnerable populations can also reduce the amount of urban sprawl and vehicle miles traveled between the central city and outlying areas.

Studies show that improving residential energy use and reducing vehicle miles traveled can significantly reduce greenhouse gas emissions. The construction and rehabilitation of housing within high-cost cities experiencing displacement or forced migration, such as San Francisco, California, can help the most vulnerable residents to stay in their neighborhoods. The city of San Francisco passed a bond measure to raise millions of dollars in order to transform the city’s most distressed public housing developments into mixed-income communities.

The HOPE SF initiative is focused on a number of guiding principles including no loss of public housing, creating economically integrated communities, maximizing the creation of new affordable housing, involving residents in the planning process as well as providing economic opportunities through the rebuilding process. This initiative has already been able to leverage hundreds of millions of dollars in investments in housing and infrastructure.

Governments have the ability to form partnerships in order to support the construction and renovation of healthy housing. These types of partnerships can be supported by national and/or municipal policies focused on improving the housing, health and environment for urban populations. This is particularly critical for rapidly urbanizing areas that have been unable to meet the housing supply for residents. In 2008, in the Mathare community of Nairobi, Kenya, for example, a coalition of government, NGOs and academics successfully stopped evictions of slum residents while improving the population health through changes to housing and infrastructure.

The challenges faced by urbanization are real, but these challenges pose new and innovative opportunities to better understand how housing, health and the environment are inextricably linked, resulting in better health outcomes for all residents, especially the vulnerable. 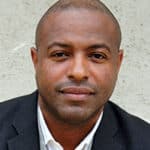 Malo Hutson is an Associate Professor in Urban Planning and founder and director of the Urban Community and Health Equity Lab within the Graduate School of Architecture, Planning, and Preservation at Columbia University. He is also an Associate Member of the Earth Institute faculty at Columbia. Prior to joining Columbia GSAPP, Malo was an Associate Professor and the Chancellor’s Professor of City and Regional Planning at the University of California, Berkeley. His book, The Urban Struggle for Economic, Environmental, and Social Justice: Deepening Their Roots (Routledge, 2016), explores the efforts by coalitions of residents, community leaders, unions, and others to resist displacement as a result of neighborhood change and gentrification.

May slaps down foreign minister over health funds

How to tackle expensive electricity in Cyprus