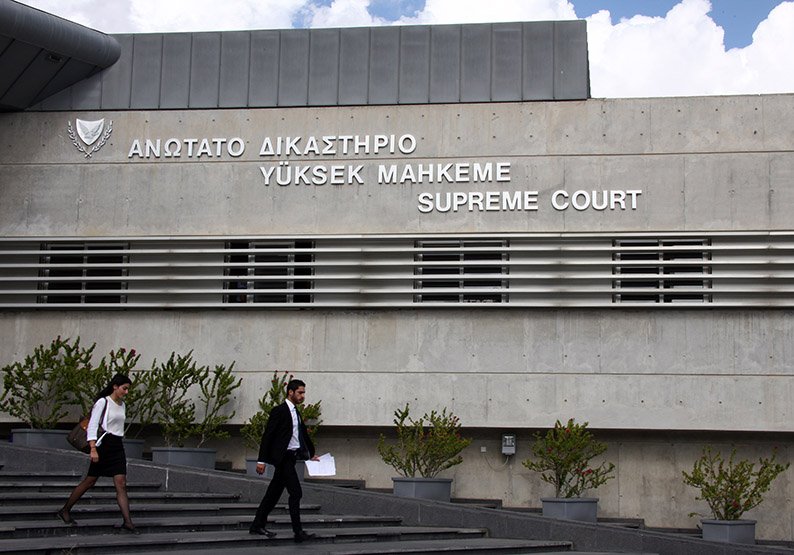 The Supreme Court has upheld a decision to suspend the two-and-a-half-year jail term given to a 32-year-old paedophile, also rejecting an appeal against the sentence itself.

The three-panel court decided by two votes to one to reject the state’s appeals against the suspension and the the sentence, which was considered inadequate.

The case came to the fore in December 2014 after the mother of a 14-year-old boy, a high-school pupil at the time, noticed a change in her son’s behaviour.

The boy kept to himself and stayed in his room for hours. Concerned, his mother checked his mobile phone, specifically the social networking applications messenger and facebook, where she found messages of a sexual nature between the boy and his teacher.

The mother reported the case to police who searched the suspect’s house and found evidence confirming the report. Among the items, police found two photos – one of the teenager and one of the teacher – displaying their genitalia.

The court heard that since then the boy has presented serious psychological problems and was seeing a specialist who had diagnosed post-traumatic stress.

The Supreme Court upheld the sentence, arguing that the man had been referred to the authority that monitors convicts and banned from teaching.

“We think that the sentence does not divert from the measure set by case law, nor do we find any obvious disregard of the severity of the offences so as to arrive at a finding of blatant inadequacy,” the court said.

The defendant’s state of a health played a major role in his sentence being suspended.

He suffers from spastic tetraplegia, a subset of spastic cerebral palsy that affects all four limbs and has been treated since the day he was born.

The court heard that he was using a wheelchair to move around.

A psychiatric report said his health and the subsequent social and interpersonal voids in his development and everyday life had hindered his emotional completion and the manner in which he interacted and communicated.

Following his admission, the defendant had voluntarily entered a psychotherapy programme.

In the differing decision, the judge said the defendant’s health was a serious mitigating factor but it appeared that the other side had been ignored.

“In my view, the effects the defendant’s behaviour had on the 14-year-old … have been ignored,” the judge said.

The teenager displayed high levels of stress, guilt, fear, and anger, had lost interest in school and participating in outside activities.

“I am of the view that the criminal court took the sum of the circumstances into consideration only verbally, when the court’s obligation is to protect underage victims from potential offenders, especially considering the worrying rise in such offences,” the judge said.

After #MeToo, phone app allows you to legally consent to sex