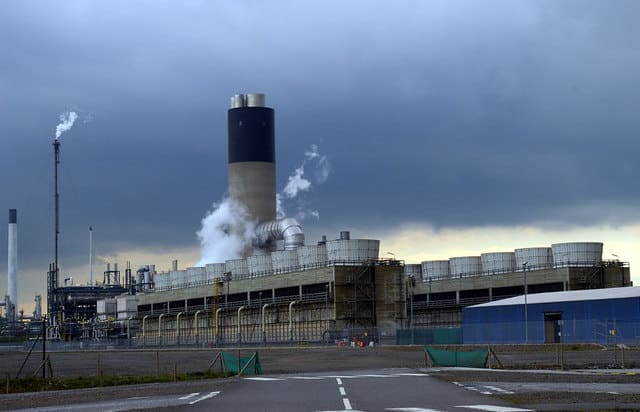 “The plan for the Russians won’t be for landing craft to appear in the South Bay in Scarborough, and off Brighton Beach,” defence minister Gavin Williamson, tipped as a possible successor to May, was quoted as saying by The Telegraph.

The Kremlin, which under Vladimir Putin has clawed back some of the global influence lost when the Soviet Union collapsed, has denied meddling in elections in the West. It says anti-Russian hysteria is sweeping through the United States and Europe.

Williamson said Russia was looking at ways to attack Britain.

“Why would they keep photographing and looking at power stations, why are they looking at the interconnectors that bring so much electricity and so much energy into our country,” he was quoted as saying.

“If you could imagine the domestic and industrial chaos that this would actually cause. What they would do is cause the chaos and then step back.”

“This is the real threat that I believe the country is facing at the moment,” he said.