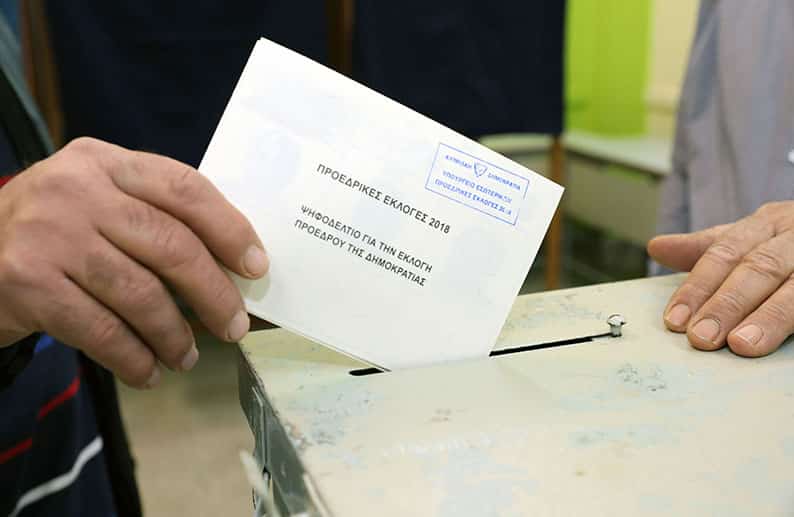 First round of presidential elections is over. Results have put President Nicos Anastasiades and Akel backed independent Stavros Malas in the second round with about a 5 per cent margin difference. The incumbent received 35.51 per cent of votes while the latter garnered 30.24 per cent.

Statements from  candidates and party leaders can be read here

Anastasaides’ remarks leave door open for allegiances across the political spectrum. He advises against going back to failed policies.

Man arrested for being six times over the limit in Protaras