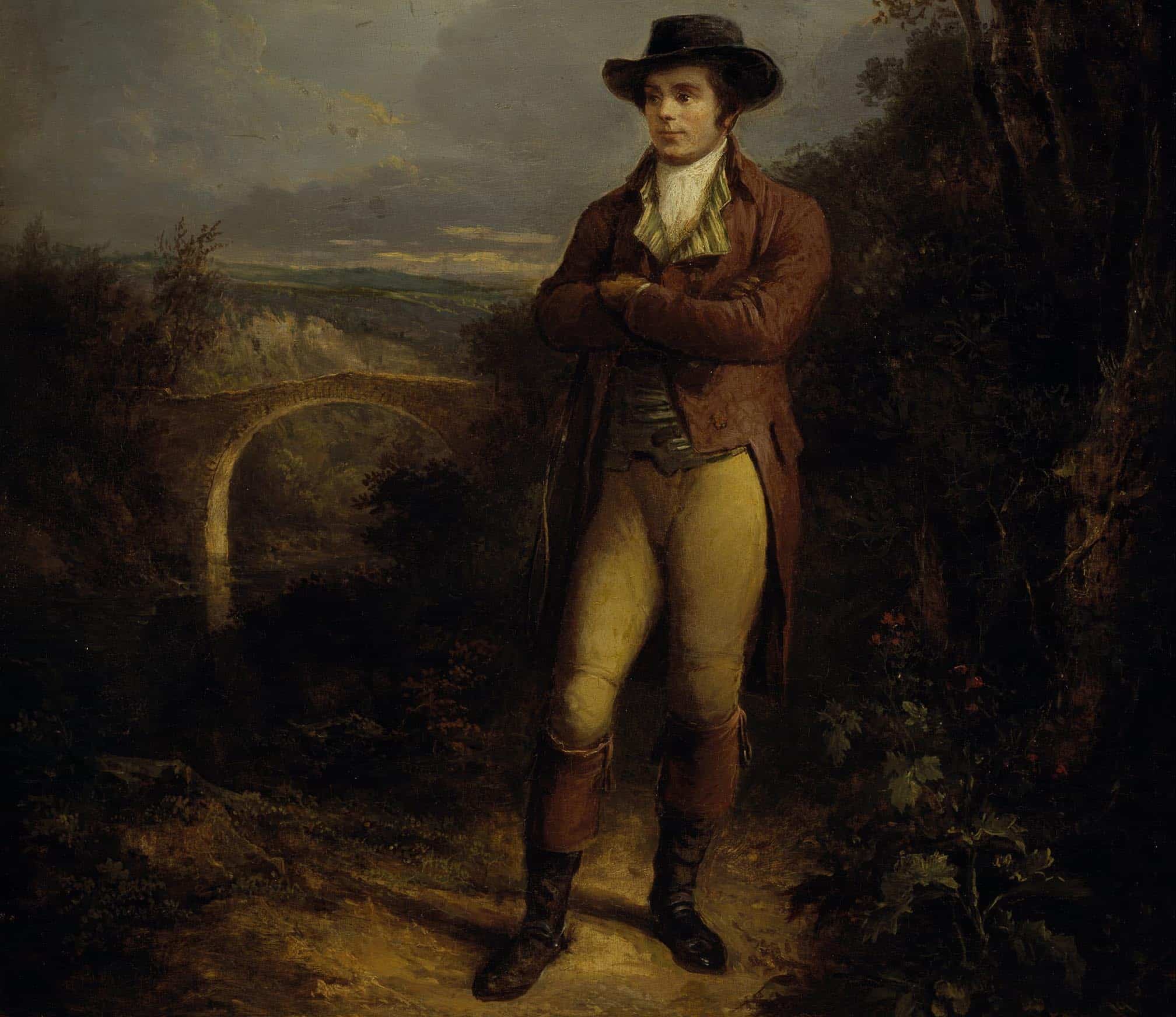 Cyprus should heed the words of Robert Burns

It was Robert Burns night last Thursday. It is the night Scots drink a lot of whisky and address the haggis in the poetry of Scotland’s national bard in dialect. Would that Cyprus could boast a poet of such renown, one that people could call their own and recite in the Cypriot dialect with the same spirit of celebration as the Scots.

Not sure about the haggis, but Burns night provides the perfect excuse to have a few glasses of fine whisky and contemplate the often-quoted words from his most famous verse. It goes something like:

Would save us from many blunders and foolish thoughts

And help us change our wayward ways.’

If only we saw ourselves as others saw us in Cyprus we would have saved ourselves all the foolish notions that landed us in the fine mess we find ourselves more than half a century after independence. The foolishness of wishing to be part of the nations of Greece and Turkey or of punching above our weight beggars belief in hindsight.

We should now come down to earth and realise the way others see us is as a small fun-island in the sun; excellent as a holiday destination, but politically naive and immature. We are not and do not want to be part of any backward religious revival or to burden our children with sovereign debt for generations.

For us religion is a private matter between ourselves and our God. Any God we choose to believe in and call upon in private prayer or in communion, but always with the freedom not to believe at all and to change our beliefs if we choose.

The nationalisms of the past were passions of political dinosaurs with a false consciousness whose legacy has yet to play out but which we already bitterly regret. We are just beginning to realise that our attachment to the language and culture of the motherlands does not and should not carry with it political or national solidarity. It will take a little more time to discover the truth, and when we do, solving our silly little problem will come naturally. In the meantime, we need constant confidence building within the civilised and civilising world of Europe as it moves towards closer political union.

Our motherlands do not respect our attachment to their language and culture. They take us for provincial simpletons. We look up to them and they patronise and treat us as suffering from what Karl Marx called the idiocy of the countryside – horkates in Cypriot Greek. We edit ourselves every time we speak to mainlanders and feel both inferiority and contempt for our interlocutors from the mainland, yet speak in our beloved dialect in our daily lives despite the uncommon language we have to endure from state broadcasters.

As the author Billy Kay said in an article under the rubric ‘The Scots language still flows’: “one day you received a certificate from the Burns foundation for reciting the bard’s poetry, while the rest of the year you got the belt for speaking his language! Yet speak the rich Ayrshire dialect of Scots we did.”

Our dialect is what makes us Cypriot and we should not feel embarrassed at the sound of who we are, and public broadcasters should stop sounding so pompous and completely out of touch. Nobody speaks like they do on radio and television.

Unlike Catalan and Spanish or German and Dutch, the Cypriot dialect is not a separate language. The best comparison is with American English. People are aware that the Americans are a patriotic people without a language they can call their own and no one has suggested this diminishes the fervour of their patriotism. Their language is that of their former colonial masters. So what? They are not any less cohesive as a nation. Like American English, Cypriot Greek and Cypriot Turkish are not just our mother tongues but the languages of our motherlands. Yet our dialect is sufficiently different to mark us out as distinct as the Americans are from the British.

I envy the Americans because they do not edit themselves when they talk to an English person or when they go on radio and television like we do. They would not dream of editing themselves to sound English. Indeed American English is popular and easy on the ear, and many foreign English speakers find it much easier to acquire the American dialect after a short exposure to American English than they do after many years exposure to English English in Britain.

The fact that the Americans speak English but are politically and culturally distinct means there is hope for Cyprus still, a lot more than the politicos who parade the TV screens and radio waves give the people credit for. Metropolitans sound a lot more refined and closer to the written word in their vocabulary and syntax. In the case of Greek, the mastery metropolitan Greeks have of their language is phenomenal. It is very impressive to impressionable Cypriots who are not as articulate and often sprinkle their conversation with English words. But this complex we have is surmountable once we reflect that it is the substance of what we say that matters. In any case to my ears good Greek spoken in the Cypriot dialect sounds great whereas metropolitan Greek sounds a bit effete. My Turkish is not yet good enough to enable me to make the same comparison but I suspect the same applies to Cypriot Turkish.

Some Cypriots are a lot more comfortable using English than their mother tongues. Sometime back I went to see a Russian film with a Greek Cypriot friend who confided that he found it easier to read the English subtitles than those in Greek. Cypriot Brits and British Cypriots speak English, as do most EU citizens living in Cyprus. Even the Russians are attracted to Cyprus because English is widely spoken and taught across the island.

So although we speak a dialect of Greek and Turkish and although we still feel patriotic about the motherlands and constantly fly their flags, scratch the surface and we are proud of our distinct identity, and this is not lost on non-Cypriots living here who sometimes find the dichotomy perplexing.

The dialect in which Robert Burns wrote his poetry is one thing, his proverb about the way we are seen by others in terms of our character and personality is profound. He was I think referring to what the ancients called the gnothis afton: the facility of knowing oneself.

If I had to identify three aspects of the Cypriot character that have been politically significant and suggest we do not have the gnothis afton, they are first, the belief that others cannot see through us, second, the illusion that the whole world is as interested in the Cyprus problem as we are, and third, burying our heads in the sand about how badly we need to sort our problem.

It is pointless to go on about the blunders we could have avoided had we told ourselves the truth. But of all the three character flaws, the third is the most worrying because reading between the lines of what the UN secretary-general told us, which he was able to observe as an objective official of the international community, was that a period of serious reflection is required for a reason. What I think he meant is that it is no longer safe to allow the problem to fester much longer because the region is unstable, events are unpredictable and there is a real risk we may face developments we will not able to influence, let alone control.

Candidates have kept far too quiet over the Russian issue

Our View: Reunification no longer an option for today’s voters