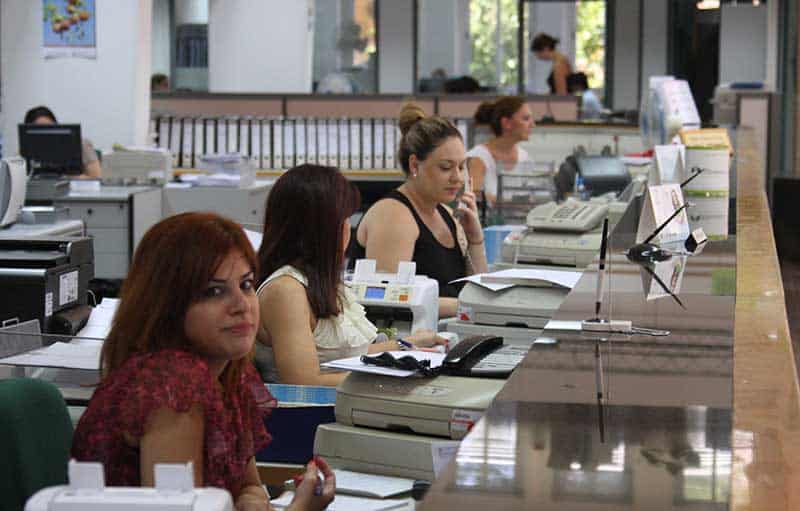 The Cooperative Central Bank (CCB) indicated on Monday that other than some isolated cases of deposit withdrawals from worried customers there was nothing even approximating a run on the bank.

Asked about whether people were taking their cash out, spokespersons for the CCB referred back to the statement made last week by the bank’s head Nicolas Hadjiyiannis.

But, he added, the bank’s capital adequacy ratio was currently at 15 per cent, higher even than the designated 14.1 per cent threshold.

“At this time, the bank has no lack of capital,” he stressed.

Hadjiyiannis called on politicians to leave the bank out of the election campaign.

His remarks came in the wake of the furore caused by President Nicos Anastasiades, who a day earlier had accused people close to a rival presidential candidate of having urged the provident funds of two governmental organisations to take their workers’ deposits out of the CCB.

It later emerged Anastasiades was referring to aides of presidential candidate Nicolas Papadopoulos.

Anastasiades’ assertion was that the campaign teams of rival candidates were spreading malicious rumours about the state of the CCB, in order to undermine the lender and thus the government.

The lender is currently struggling with €6.4bn of non-performing loans, accounting for more than half of its loan portfolio, and is at the same time working on a plan to raise fresh private capital.

On December 12, economist Marios Clerides, who served as CEO until 2015, said that election promises to trim loans and relieve guarantors not only threatened financial stability but also undermined the co-op’s recapitalisation efforts.

The comment was seen as a direct reference to Papadopoulos’s campaign ads.

In response to the rumours, the central bank had issued a statement describing them as unfounded and not helpful to financial stability.

The central bank said co-ops, along with the island’s three other systemic banks, were under the supervision of the European Central Bank and their deposits were covered by EU directives.

Speaking on condition of anonymity, sources told the Cyprus Mail that whispers of a possible new ‘haircut’ at the CCB began circulating in November last year.

The chatter can be traced back to the campaign teams of two opposition presidential candidates, they added.

“These rumours are totally unfounded. Nothing specific has happened to warrant them,” the same sources said.

The personal becomes eternal on canvas