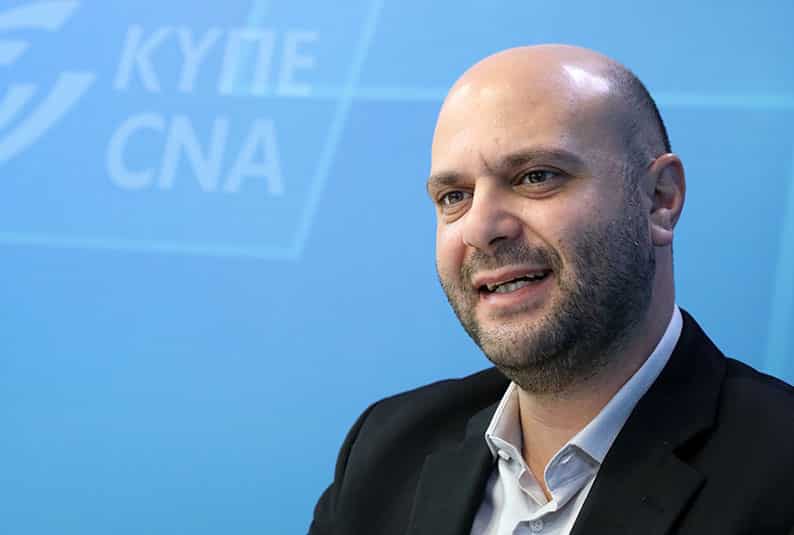 Far-right Elam has named itself as the real winner of the presidential elections after its leader Christos Christou came in fourth in Sunday’s first round, a development he sees as a major boost for a party that was only officially admitted to political life less than two years ago after it won two seats in parliament in 2016.

While the 5.65 per cent of the votes it garnered in Sunday’s first round is not even in the double digits, it is the same difference that stands between President Nicos Anastasiades’ 35.51 per cent of votes and Akel-backed independent Stavros Malas’ 30.24 per cent.

Spokesman for the party Geadis Geadi said they had met all three goals they had set for themselves – increasing the number of voters, boosting support and achieving fourth place.

“We never said we’d go to the second round, we were realistic with our goals and stayed grounded, as opposed to other candidates,” Geadi told the Cyprus Mail.

The ‘other candidates’ were Citizens’ Alliance leader Giorgos Lillikas who said he would go to the second round, the spokesman added.

In fact, Lillikas, who has been in the political spotlight for years, garnered only 2.18 per cent of the votes. In 2013 when he ran for president, he had 24.9 per cent of votes.

Elam’s candidate, party leader Christos Christou, saw the most support in Famagusta with 9.46 per cent and also Paphos where he received 7 per cent.

As the political bargaining begins to unfold ahead of the second round of elections set to take place on Sunday, Elam had long since announced the party would be sending out a questionnaire to discover the intentions of the two candidates who would make it to the second round.

When Christou said this during last week’s presidential debate, Malas categorically stated he would do not respond and would not engage with Elam. He was the only one of the main candidates to take this stance at the time. Disy leader Averof Neophytou said on Monday that Anastasiades would answer Elam’s questions but this did not mean a commitment to talks with the party.

“Nicos Anastasiades is not willing to change policy either on the Cyprus issue or on the economy,” he said.

As the different camps are trying to get as many votes as possible, what will happen remains to be seen. Though Anastasiades has not explicitly said he will jump into bed with the far-right group, he did not rule it out, saying it was time to create political allegiances. “After all, a majority seat in parliament is required to pass bills into law,” he said on Sunday.

However, any deal with Elam would risk any chance Anastasiades has to salvage disaffected voters disappointed with the collapse of the Cyprus talks in Crans-Montana.

The incumbent’s spokeswoman Annita Demetriou also said Anastasiades does not rule out filling out any type of questionnaire though that did not mean he would compromise his values.

Geadi said the questionnaire would be sent to both candidates by Tuesday at the latest, irrespective of Malas’ comments and it would be up to them to decide.

If and when answers are received, they will be made public, Geadi said. Elam’s political bureau will then make a decision.

Just because it so far appears that Anastasiades may be the only one to answer the questionnaire does not necessarily mean the party will support him in the second round, he added.

Geadi said the decision is not an “either or” but could be anything, including leaving it up to party members to vote according to conscience.

Neymar left Barcelona ‘to step out of Messi’s shadow’