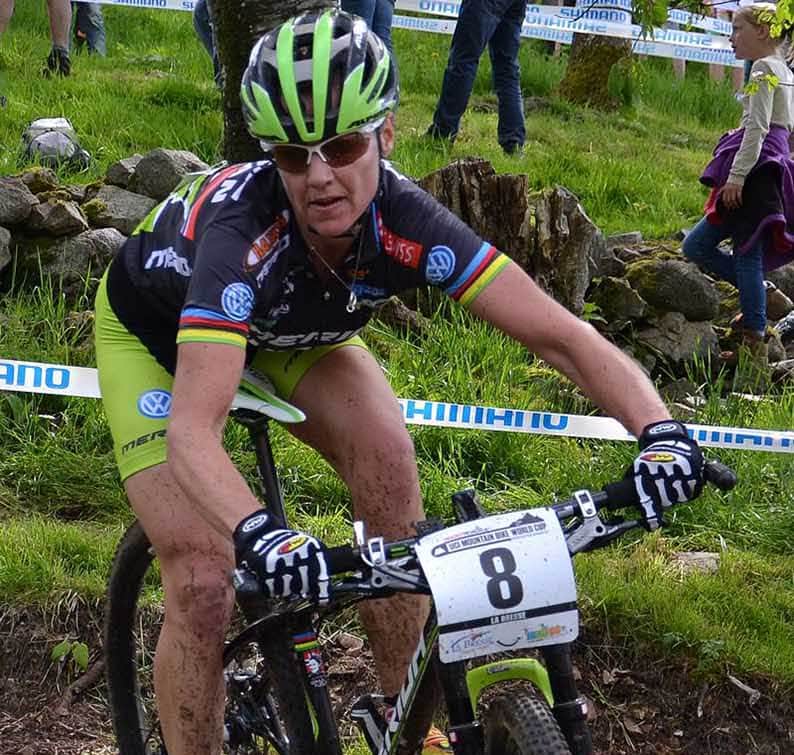 A Norwegian mountain biking champion with 19 Olympic, international and European gold medals under her belt is due in Paphos to start training in preparation ahead of an important sporting event.

Gunn Rita Dahle Flesja, 45, will arrive in Paphos on February 10 and stay for around a week before heading off to an international race in South Africa.

A spokesman for the Paphos regional board of tourism said that the athlete’s presence is a special honour for Paphos.

“Her decision to train and prepare here in Paphos also sends a clear message to the international sports world that we are able to offer everything that an athlete could require,” he said.

Paphos is actively approaching different ways to ease seasonality and promote the district as an all-year round destination. Sports tourism plays a big part of that and the authorities and interested parties, such as hoteliers are co-operating to promote the region. This means that a growing number of athletes are choosing Paphos to train to increase every year, he said.

“Existing infrastructure meets the demands of  professional training programmes, and sports tourism, although a niche market, is a multimillion industry for Paphos and very important,” he said.

The Norwegian is a professional cross-country cyclist, and also known as ‘The Iron Woman’ and ‘Cat Woman’ and the ‘Mountain bike Queen’ of the sport.

Gunn-Rita has been a professional cyclist for 20 years and has won the overall World Cup for four consecutive years (2003-06) and has a total of 29 World Cup wins.

Earlier this month, the first paracycling training camp in Cyprus took place at Aphrodite Hills Resort in Paphos. Headed up by para athlete Christos Loizou, 44, the weeklong camp was organised by the Cyprus Cycling Federation, in cooperation with the Swiss Cycling Federation.

Eight athletes took part, five from Switzerland and three from Cyprus and were trained in handbikes and paracycling.

The top athlete said she is looking forward to her stay in Paphos.

According to the spokesman in the coming weeks other international names are expected to visit to Paphos to prepare and train.

“Ideal weather conditions, mild winters, good air accessibility and infrastructure, a wide range of quality hotel accommodation, beautiful countryside and the hospitality of Paphos all contribute to helping Paphos to establish itself as a destination for high-level athletes,” he said.