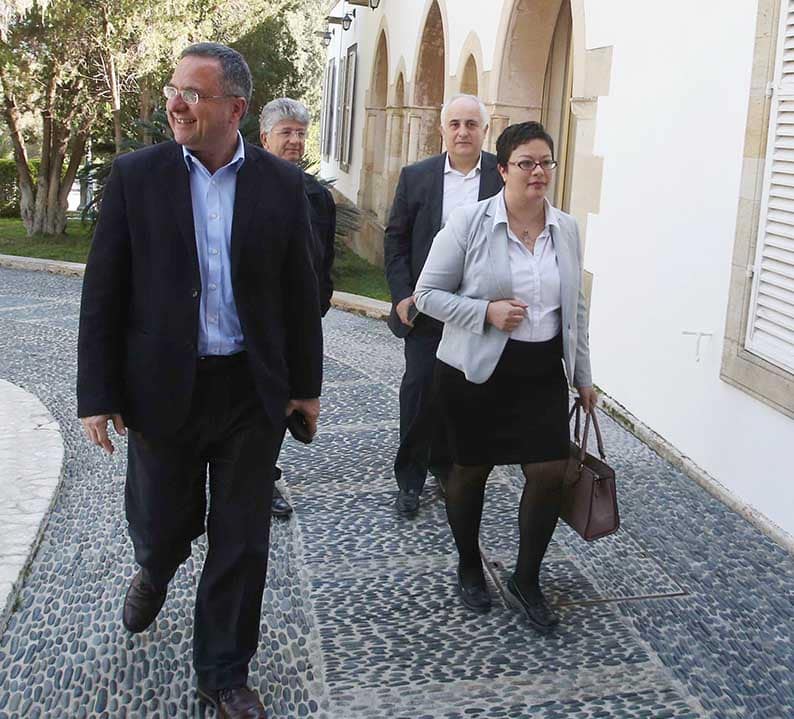 Two more parties decided late on Thursday night to let their supporters vote according to their conscience.

In separate sessions of their respective top decision-making bodies, the Greens and Solidarity voted to back neither of the two candidates in Sunday’s presidential elections.

According to the Cyprus News Agency, an internal poll conducted by the Greens found that 47.92 per cent of party members chose to support neither candidate, 35.94 per cent to back independent candidate Stavros Malas, and 16.14 per cent to support the incumbent, president Nicos Anastasiades.

Our View: Spokesman’s conspiracy about map withdrawal is nonsensical