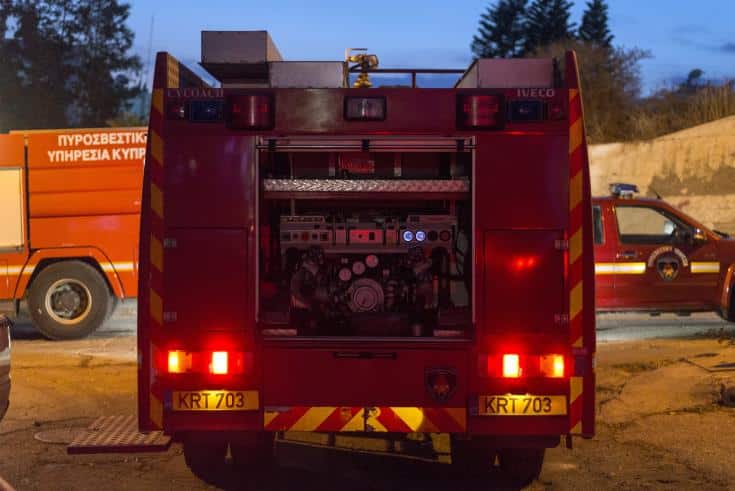 A house in Frenaros in the Famagusta district was extensively damaged by fire on Saturday after the son of the owner set it alight following a quarrel with his father in which he was beaten and injured.

According to police, around 6pm, they received a call about the fire at the home of a 46-year-old expat in the village.  Firefighters put out the blaze but the house was extensively damaged.  Police said that the fire had started immediately after the father and son had an argument. They said the son, whose age they did not provide, had left the house after the fight and returned a short while later and set the fire.

Both father and son were taken by ambulance to Famagusta hospital. The father was treated at the emergency room but he son was hospitalised for the injuries he received during the argument with his father.

Police said the young man admitted to the arson attack. He was arrested in hospital