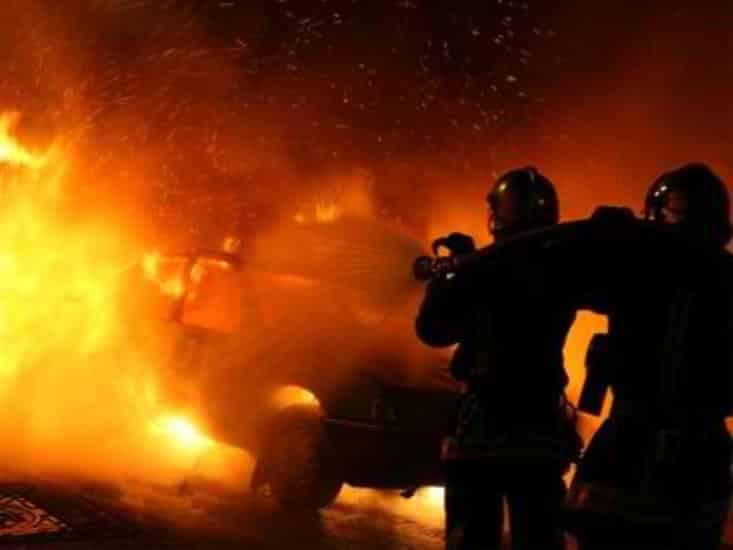 A 35-year-old man was arrested on Tuesday afternoon in Polis Chrysochou after a scuffle broke out with two other men, 27 and 30, over car trouble, police said.

The argument between the three occurred when the 35-year-old claimed the others had not repaired his vehicle.

According to police, the 35-year-old set the 27-year-old mechanic’s car on fire following the argument.

The three men were initially treated for minor injuries at Polis Hospital.

Police are still looking for the other two suspects.

Authorities are investigating charges of assault, causing of bodily harm, arson, and hurling of threats.

Can we live a meaningful life away from home?