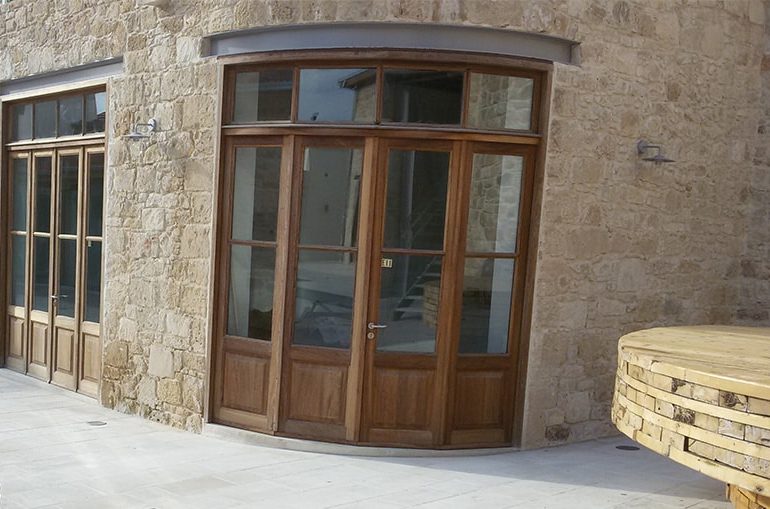 One of the empty units available at Ibrahim's khan

PAPHOS municipality has announced a second tender inviting local businesses, craftsmen and artisans to declare an interest to open and operate a unit at the newly renovated Ibrahim’s Khan in the old town.

The ancient building, historically used as an inn and an area where merchants and craftsmen would come together, has undergone extensive renovation as part of a wider project to upgrade Paphos old town.

Municipal officer, Doxa Economidou-Barda, told the Sunday Mail that applicants from various professions are being invited to apply for permission to use individual workshops for creating, exhibiting and selling their work.

The original tender was considered too narrow and was re-examined. Fifteen individual units are up for grabs and must meet a number of criteria.

“We are excluding uses such as souvenir shops, haberdashery, ready-made clothes, shoes and jewellery, ready-made delicacies, as well as shops that cause inconvenience in any way, by being loud and obtrusive,” she said.

Applications must be submitted in a closed envelope to the ‘Tender Box’ of the municipality, which can be found inside the building close to the entrance by Friday, February 9, 2018 at 12 pm.

No application will be accepted after this submission deadline, she said.

Applications will be evaluated by the relevant commission on the basis of the submitted proposal and according to the following criteria: Originality and innovation of the idea, use of technology tools and ready-made audio-visual material, integration and relevance of the proposal to the broader operating framework of Khan, the interactive experience of visitors, relevance to tradition, promote site traffic and add value.

The flicker of a gas light plays with the mind