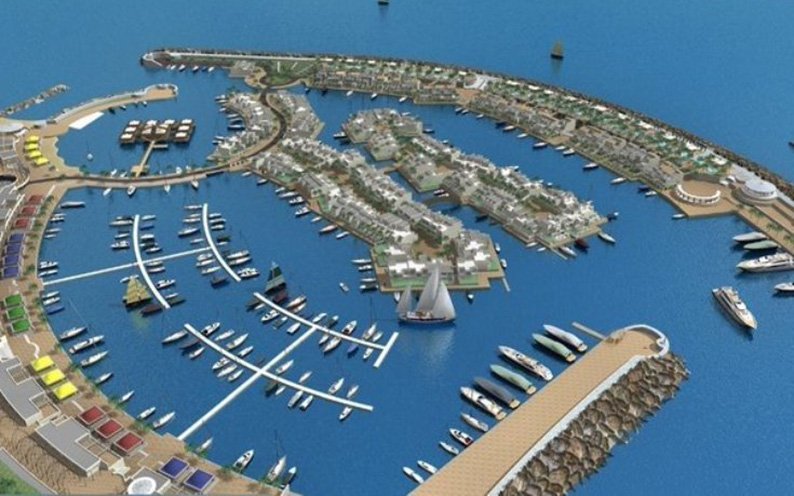 The community leader of Kissonerga village in Paphos is urging the government to proceed as quickly as possible to reach a decision over the long-awaited new marina due to be built in the area.

George Stylianou told the Cyprus Mail that the lead up to last Sunday’s presidential elections had furthered delayed the procedure to be followed after the supreme court upheld an appeal by Poseidon consortium, whose bid was rejected, that the committee responsible for overseeing the Paphos marina tender process is unlawful.

“We are urging the relevant authorities to speed up their decision, as we have been waiting for over a decade and this is also having a negative impact on some of our planned projects,” he told the Cyprus Mail.

These include the upgrading of the area’s beachfront, as well as the construction of breakwaters.

“This will give us one of the longest and most beautiful beaches in Cyprus measuring around one and a half kilometres in length,” he said.

A decision made by the marina management committee in 2017 saw the consortium lose out to Pafilia developers after the body found that evidence supplied to secure financing for the multi-million euro project was ‘not satisfactory’.

The recourse brought by Poseidon consortium argued that the committee’s move to dismiss their tender, and move on to request Pafialia – the developer next on the list – to commence negotiations was wrongful.

At the end of December, the supreme court upheld the complaint of the consortium and said that the establishment and functioning of the marina management committee was unlawful and therefore its decisions void.

Stylianou said that the simplest and quickest way forward is to allow for the current ‘legally permitted’ members of the committee to evaluate Poseidon’s offer and decide if the contract should be awarded to them or to Pafilia.

“This sort of thing happens everywhere and would be a much faster result for us, as we are at the final stage; there is a way to make it happen,” he said.

However, he also said that, “if all fails and as a last resort”, a new committee might have to be formed, the entire process cancelled and a new tender offered.

Poseidon’s €215 million bid was rejected in April 2017, which meant that tender runner up Pafilia, with a different design and a cost of around €175 million, could submit their paperwork.

That decision was the latest in a long-running tussle between various developers dating back to 2007. In 2008 the tender was initially awarded to the Cybarco-Pandora consortium, which includes the Leptos Group.

However, the other two bidding consortiums, Pafilia and Poseidon – a joint venture in which Aristo Developers is a major stakeholder – challenged the award at various stages.

In December 2015, the supreme court finally voted in favour of Poseidon but they still had to provide proof of funds. Last April, the marina management committee decided that Poseidon was unable to meet the financial criteria. The project was then passed on to Pafilia, the biggest developer in Cyprus.

“The marina will provide a substantial income for us which is good news for our community, but we just need the marina to finally get started,” he said.

The risk nesting in the common denominator