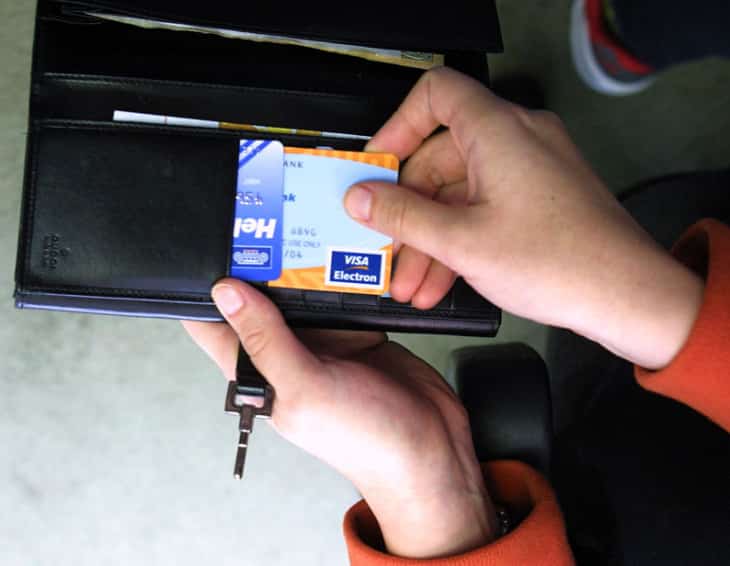 The use of plastic money rose 9 per cent in January to €227.1m compared to the respective month of 2016, the payment processing joint venture of Cypriot banks, JCC Payment Systems Ltd said.

Last month, the use of local cards for transactions and cash withdrawals abroad rose an annual 13 per cent to €141.8m, JCC said in a statement on its website on Wednesday.

The value of transactions by holders of local cars in the Turkish occupied part of Cyprus and in Turkey was in January €856,317 and €271,168 respectively, JCC said. Holders of Turkish cards spent in the government-controlled areas €1.8m last month.