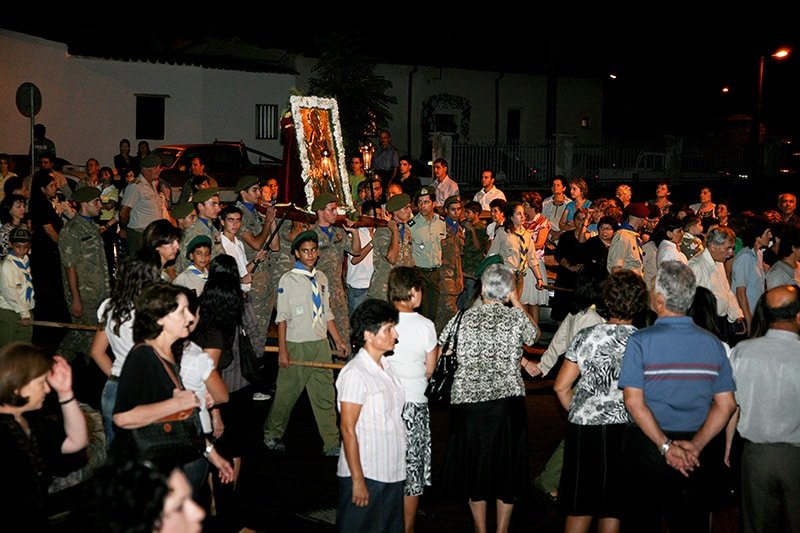 Athienou municipality announced on Thursday that the community’s bread making tradition and the fair of Ayios Fokas have been included in the Unesco National Intangible Cultural Heritage List.

The two new additions to the intangible cultural heritage list, the municipality said, was the outcome of research and cooperation with the Kallinikio museum of Athienou and a number of other local organisations.

Athienou has a rich wheat growing and bread-making history, and is famous for its traditional bread known as ‘Athienitiko’.

Ayios Fokas is the patron saint of Athienou. A fair has been organised in his honour each September since 1887, when the church dedicated to the saint was inaugurated in Athienou. The fair takes place each year on September 21 and 22.

Athienou municipality and the museum said they will continue working toward preserving, promoting and enhancing the material and intangible cultural heritage of the town.

Athienou Lace, known as ‘oloplouma’, has also been recognised as part of the town’s unique heritage and is also on the Unesco National Intangible Cultural Heritage List.

Party night and the feeling’s right

Saloon registrations up 21% in January