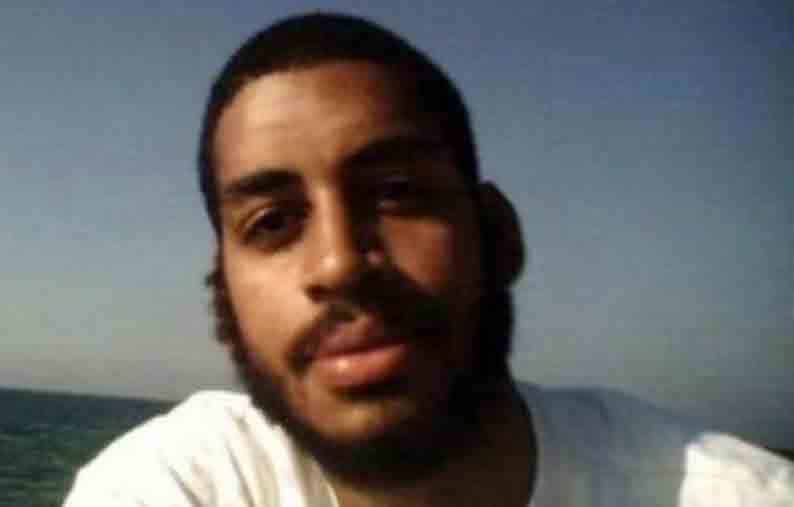 A UK national of Greek Cypriot origin, Alexanda Kotey, 34, was arrested by US-backed Kurdish forces in Syria on Friday, along with another man El Shafee Elsheikh.

Kotey and Elsheikh were the last two members of the “Beatles” group, led by now-deceased ‘Jihadi John’,  the US State Department said.

According to the Guardian, Kotey, who is of Greek-Cypriot and Ghanaian descent, is a convert to Islam, and was raised Greek Orthodox in West London.  He is known to have converted to Islam as a teenager, and to have attended the same mosque as Mohammed Emwazi, aka ‘Jihadi John’.

The members of the ‘Beatles’ cell grew up in west London, and all wound up in the same cell of the Islamic State group guarding, torturing and killing hostages in Syria and Iraq.

The group of four British men were radicalised in the UK before travelling to Syria, where they became infamous for their high-profile executions of Western hostages, UK media reports said

The US State Department said, “Kotey likely engaged in the group’s executions and exceptionally cruel torture methods, including electric shock and waterboarding.”

He has also been accused of being an ISIL recruiter and being “responsible for recruiting several UK nationals to join the terrorist organisation.”

US officials believe the “execution cell” beheaded more than 27 Western hostages and tortured many more.

Spanish journalist and former hostage Javier Espinosa, told the BBC in 2017 that the group were “thugs with no knowledge of what is religion at all”.

According to the British media, Kotey was described by his neighbours as a quiet man, who was dedicated to the Queens Park Rangers football club. He is also believed to be the father of two children.

A former friend of Kotey told Buzzfeed in 2016 that he and his friends used to preach extremism outside the mosque.

The New York Times said a US official informed them that both Kotey and Elsheikh provided their military interrogators with valuable information about the so-called Islamic State’s leadership.

Israeli jet shot down after bombing Iranian site in Syria