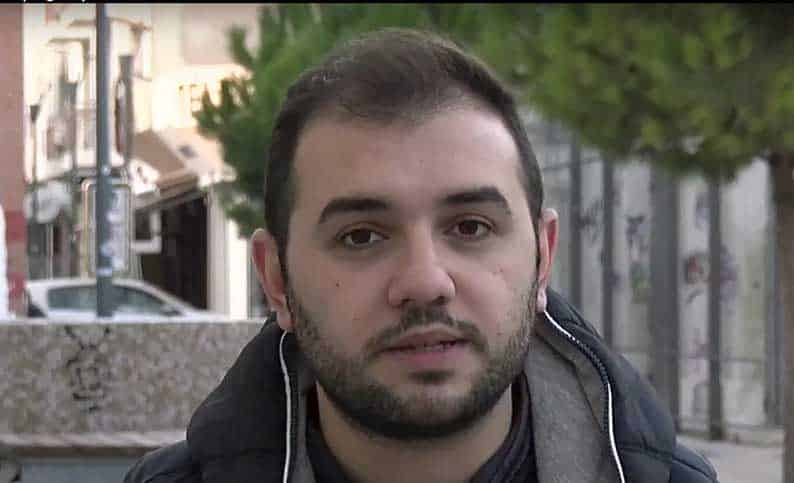 The office of the United Nations High Commissioner for Refugees (Unhcr) in Cyprus has launched a short film produced by seven young refugees residing in Cyprus who wanted to share their lives with the wider public.

Abdul, Eskandar, Babucar, Fatima, Laeticia, Rosa and Yanick all refugees from the Middle East and Africa, are the stars of the film, in which they talk about perseverance, survival, hope, courage, gratitude, dreams, and will to claim the life they believe they deserve.

The film is made up of seven smaller videos produced and filmed by the protagonists themselves narrating what made them flee their countries and their experience in Cyprus.

What all seven have in common is the will to make it work, and adjust in a country which most come to call home.

For Yanick from Cameroon, who arrived in Cyprus as an unaccompanied minor, life was very difficult when, after turning 18, he had to leave the shelter for minors and make it on his own.

Laeticia, from Cameroon, decided to flee her country when her parents forced her to interrupt her studies to marry a local king. “I wanted to be something more than a king’s wife,” she said at the launch of the film in Nicosia this week.

Babucar’s dream is to be able one day to go to university. Despite adversity, the young man from Gambia, tries to cultivate his passion for writing by attending workshops, and writing classes, in hopes that one day he will be able to make a profession of it.

Speaking on behalf of “all refugee children who are unable to go to school” he said how important education is. “No one wants to remain idle, we have dreams and we want to contribute to society. Our status is hindering us but we continue to crawl a bit each day,” he said.

Fatima, also from Gambia, came to Cyprus as an unaccompanied minor and expresses her wish to reunite with her family but also her longing for an opportunity to stand on her own two feet.

“Hard work is what will get you somewhere,” she said. She also made a plea to the Cypriot government: “Working in farms is not just what refugees are meant to do. We all have talents and skills”.

Eskandar from Syria when he found a job, he worked to be able to stand on his own two feet and given back to Cypriot society that took him in, he said. “We take for granted water and electricity but everything can be taken away one day”.

The film is part of a project funded by Unhcr Cyprus. The aim was to give young refugees aged between 18-30 years old an opportunity to share their stories and perspectives on their current lives in Cyprus with the public.

Professional trainers and producers, David Hands and Melissa Hekkers, guided the refugees in their film-making journey.

The film can be viewed at: