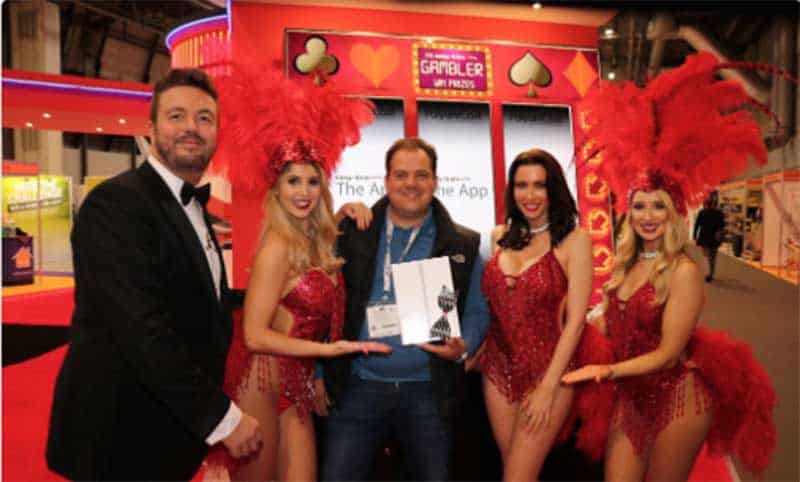 Construction companies have been banned from using scantily clad women to publicise cladding and other products at one of Britain’s largest trade shows, the latest in a series of business and sports events to stop using female models.

UK Construction Week said on Tuesday it had released a new code of conduct to promote greater equality, diversity and inclusion after it came under fire on social media over the presence of showgirls at one stand in October last year.

“It’s the wrong image for the industry to portray,” the trade show’s director, Nathan Garnett, told the Thomson Reuters Foundation by phone, adding the traditionally male-dominated sector was working to attract more women.

The move comes at a time of heightened attention over sexism, discrimination and sexual harassment in the workplace, following a series of scandals affecting the business, sports, entertainment and aid sectors.

In January reports that women hired to entertain businessmen and politicians at a men-only charity fundraising gala in London were groped, propositioned and sexually harassed, fuelled a public debate over sexual objectification of women.

Organisers of Formula One races and darts championships in Britain announced last month that they will no longer use female models to stand next to drivers or accompany players on stage.

Formula One said it was ending the use of walk-on models because the custom “does not resonate with our brand values and clearly is at odds with modern day societal norms”.

Britain’s largest betting show said it would review its policies after the nation’s gambling regulator criticised the use of promotional girls in bikinis and pole dancers at an event in London last week, and threatened to boycott future shows.

In its new guidelines UK Construction Week urged companies coming to the fair to think about the mix of staff they bring to their stand in terms of gender, age, ethnicity.

Stalls with a theme deemed inappropriate or that objectify women would be closed, according to organisers of the show that attracts more than 600 exhibitors every year, adding clothing must be appropriate for a business event.

In October some guest attending the exhibition in Birmingham in central England complained about lightly dressed girls hired by one exhibitor to promote tiles at a Las Vegas-themed stall.

“We got it wrong last year, and faced criticism on social media. So we’re still learning too,” Garnett said in a statement.

Cyprus heading for another record year for tourist numbers