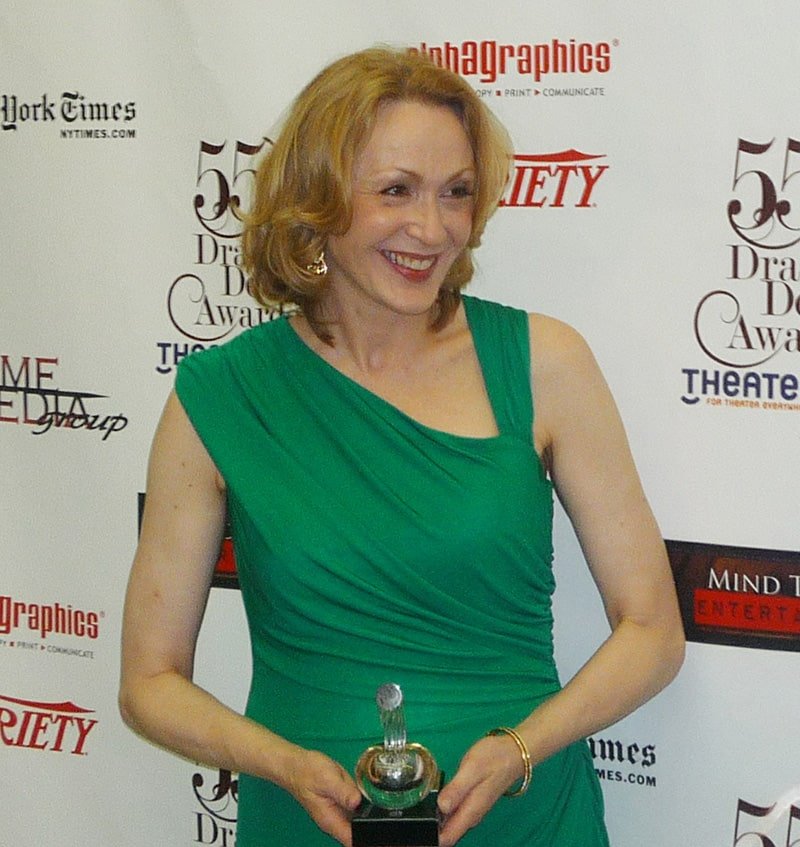 The Broadway star – who earned five Tony Award nominations in seven years – passed away at her home in Manhattan on Sunday (11.02.18), her playwright husband Robert Emmet Lunney has confirmed.

According to the New York Times newspaper, he said the cause of her death was leptomeningeal disease, which was a consequence of her struggle with breast cancer.

On Sunday, Robert wrote on Twitter: “…no matter what, the color of the love stains everything.” We used these words, from Howard Barker’s The Castle, in our wedding vows.

Celebrate Jan Maxwell’s life! Thank you for the love.”

Jan was diagnosed with breast cancer 12 years ago and the disease returned in metastatic form in 2013, but it did not stop her from acting and she went on to earn four of her five Tony nods after being diagnosed.

The ‘Chitty Chity Bang Bang’ actress earned her first Tony nomination for her portrayal of Baroness of Vulgaria – for which she was awarded a Drama Desk Award – in the musical, and she went on to receive four others for ‘Coram Boy’, ‘Lend Me a Tenor’, ‘The Royal Family’ and ‘Follies’.

She call time on treading the boards in 2015, admitting she had already played similar parts to the ones she was being offered.

Jan said: “The kinds of roles I was being offered were just – I’d been there and done that.”

The ‘Dinner Party’ star became the fourth actress to achieve two Tony nods in a single year in 2010 when she was put up in two separate categories.

As well as being on the stage, Jan also forged a TV acting career, starring in ‘I Am Michael’ alongside James Franco, and in ‘Gossip Girl’ from 2009 to 2011.

Digital transformation empowers the many