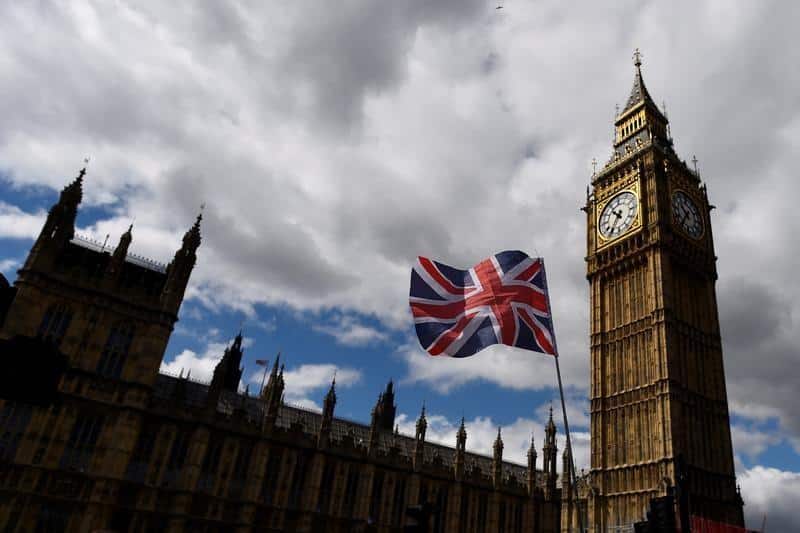 File photo: The Union Flag flies near the Houses of Parliament in London, Britain

A security incident at Britain‘s parliament on Tuesday was triggered by the discovery of a package containing white powder which was later found to be non-harmful, the lower house of the legislature said.

Separately, police said counter-terrorism officers were investigating the incident and an office in parliament, to which the package had been sent, remained closed. The rest of the building was open.