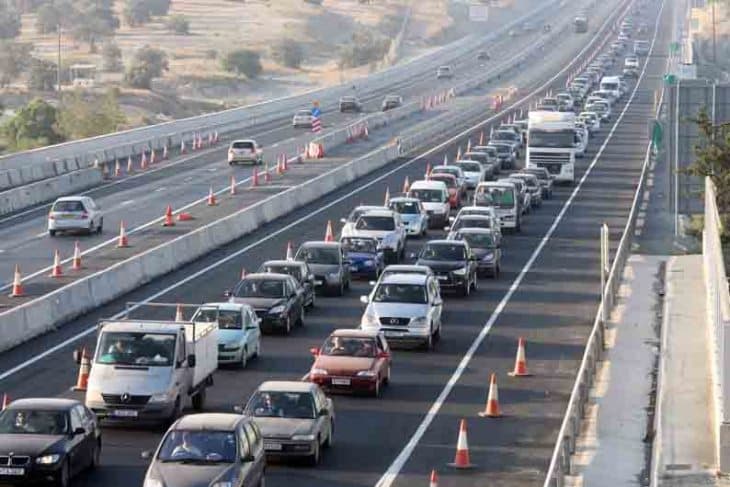 The House legal affairs committee on Wednesday launched discussions on setting a €10,000-ceiling for the cash purchase of vehicles, precious stones and metals, works of art and antiques.

The ban on cash sales for items more than €10,000 is aimed at harmonising national legislation with the EU Directive on restrictions on payments in cash. Each member state is allowed to decide on which products it wants to impose the ceiling.

Head of the committee, Giorgos Georgiou, said that the provision in question is included in the bill on the prevention and combating of money laundering. The €10,000 limit is in line with anti-money-laundering norms and amounts of €10,000 or over are flagged when it comes to single deposits or bank transfers for this amount on the grounds the money could have come from drug dealing or other illegal activities.

Georgiou said the state’s legal services, by way of amendment, proposes limiting the ban to the purchase of vehicles, precious stones and metals, works of art and antiques.

The European directive, Georgiou said, refers to the fight against money laundering and terrorism financing. This, he said, also includes persons who trade goods where the sum paid or received in cash exceeds €10,000, in one or more transactions.

The national bill, Georgiou said, determines the execution of transactions for various goods up to a maximum of 10,000 in cash. However, reference to goods may include anything, he said, so the unit for combating money laundering, Mokas, tabled an amendment which specifies transactions for the purchase of goods, which may involve the risk of money laundering.

Discussion of the bill will continue in the next few weeks with the aim of tabling it to the House plenum to vote next month as the government is under pressure by the EU to see national law being harmonised with the directive.

On whether it included cash in property transactions, Georgiou said: “Is there anyone who could give half a million in cash to buy property?”

He said that the proposal of the legal services on the goods in question would be further discussed as objections were raised.

AKEL MP Aristos Damianou expressed concerns over a number of issues that needed to be clarified.

Damianou said that there were many other goods that could be bought in an attempt to launder money and that 16 other member states had a complete, generalised ban on cash payments of a certain amount.

He also expressed concerns as to whether the list of goods was the result of lobbying that led to the exclusion of other products.  “We want equal treatment for all citizens and all companies. So, if some products are more prone [to money laundering] than others, we need to see what these are. But to target some and exclude hundreds of others, you realise this is not fair and we will look at it with all the goodwill necessary for these issues,” he said.

He added that the €10,000-ceiling was also open for discussion.