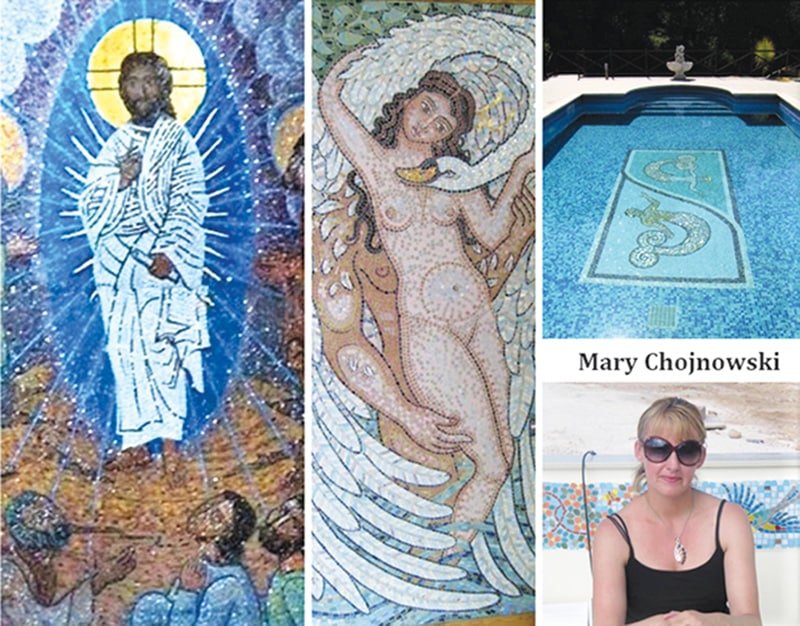 A month long touring art show in aid of charity Pasykaf will be launched in Paphos on Sunday.

Mayor of Paphos Phedonas Phedonos will inaugurate the Space Art National Exhibition at the Almyra Hotel on Saturday at 7pm.

More than 80 original artworks by leading Cypriot and European artists have been donated for sale and 100% of all funds raised will be given to Pasykaf – The Cyprus Association of Cancer Patients and Friends, said organiser Sarah Coyne.

The exhibition will be open in Paphos for two weeks before travelling to Limassol and Nicosia.

Chief Executive Officer of Pasykaf Nicolas Philippou said “We would like to express our sincere gratitude for all who support The Space Art National Exhibition in 2018 and appreciate all donating artists for using their talent to raise money for our charity.”

The Space Art for Charity is a non-profit initiative and all those involved in the organisation and promotion of the event are volunteers.

“We are indebted to the contributing artists, sponsors and supporters and will display an eclectic mix of fine original artworks at affordable prices,” said Coyne.

The initiative was successfully launched in 2015, and since then has raised more than €10,000 for local charities.

Pasykaf provides a team of specialist home care nurses, similar to Macmillan nurses in the UK, a reliable and friendly bus service to take patients to the Oncology Centre in Nicosia, social and psychological support, a day centre for physiotherapy and ongoing support for cancer patients and their families.

Truck packed with migrants crashes in Libya, killing at least 19