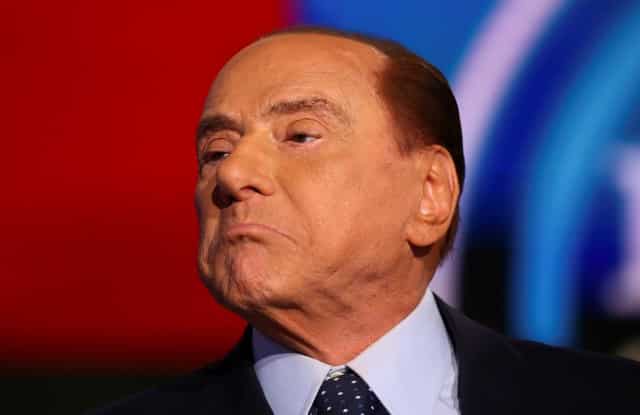 Former prime minister Silvio Berlusconi has made many claims in the course of Italy’s rough-and-tumble election campaign, and on Thursday he added another: he was the key architect behind the end of the Cold War.

“When I was in government in 2001, I said publicly that I wanted to end the Cold War, which had been going on for 50 years and was a terrible anguish,” the leader of Italy’s centre-right bloc said on a morning television talk show.

That would surprise most historians, who say the Cold War ended between the fall of the Berlin Wall in 1989 and the break-up of the Soviet Union in 1991. But Berlusconi said it ended in May 2002 at a Nato summit he hosted near Rome attended by US President George W. Bush and Russian President Vladimir Putin.

“And I succeeded (in ending the Cold War) because here in Rome, at Pratica di Mare (air base) in 2002 I convinced George Bush and Vladimir Putin, using all my talents of friendly relations, to end the Cold War,” he said.

He said this was done with “the signing of a treaty with Nato that foresaw cooperation between the Russian Federation and Nato in many sectors, starting from drug trafficking and arms trafficking.”

The summit ended with a declaration on Nato-Russia relations that provided mechanisms for consultations and cooperation.

A conservative alliance of Berlusconi’s Forza Italia and its right-wing allies – the Northern League and Brothers of Italy – is expected to win the most seats in the March 4 elections, but polls say it will probably fall short of an absolute majority.

Berlusconi, 81, who led four governments between 1994 and 2011, has often claimed that during his administrations Italy was more respected internationally than it had been under centre-left coalitions.

Founder of police checkpoint Facebook page being sued by officer