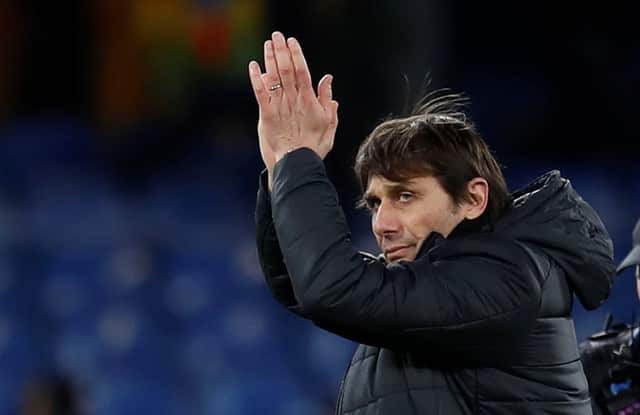 Chelsea manager Antonio Conte will rotate his squad for Friday’s FA Cup clash with Hull City, with a tough run of fixtures ahead, but he said a strong cup run was high on his list of priorities for the rest of the season.

After the fifth round meeting with Championship side (second tier) Hull, Chelsea host Barcelona in the Champions League round of 16 next week before back-to-back Premier League games against Manchester United and Manchester City.

“For sure, we have in front of us two weeks that will be tough. For this reason I think it is right to have a plan to take on the two tough weeks in the right way,” Italian Conte told a news conference on Thursday.

“At the same time, as you know very well, we want to try to go through to the next round in the FA Cup.”

Chelsea are fourth in the league and 19 points adrift of leaders City with 11 games left, but Conte said a good run was vital to maintain their advantage over Tottenham Hotspur and Arsenal who are directly below them in the league.

Midfielders Tiemoue Bakayoko and Ross Barkley as well as defender David Luiz will miss the match against Hull with injuries. Striker Olivier Giroud (calf) and defender Marcos Alonso (ankle) face a late test to be fit.

Hull come into the contest on the back of a 2-1 fourth round win over Arsenal’s conquerors Nottingham Forest.