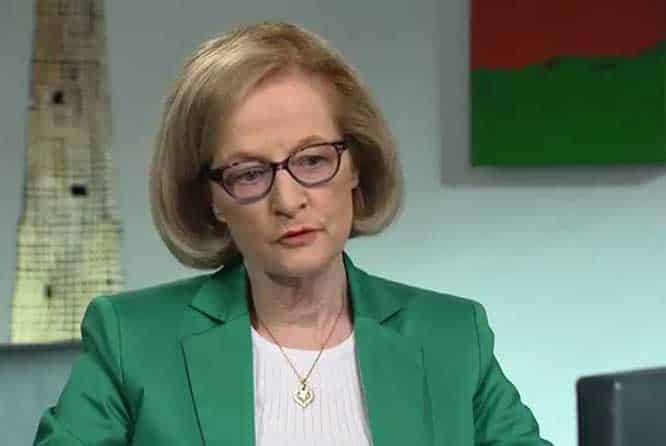 Cyprus will present its plans for an asset management company (AMC) to the European Commission’s Directorate General for Competition as it seeks to boost efforts to reduce the high stock of non-performing loans burdening the island’s banking sector.

Government sources told the Cyprus News Agency that plans for an AMC as well as a scheme called “Estia” (Home) that relates to bad loans secured with primary residences, were presented to Daniele Nouy, chair of the ECB’s Single Supervisory Board, who visited Cyprus on Wednesday.

The Cypriot plans will be tabled during meetings with DG Com officials in Brussels next week, the same sources added.

Any plans providing for state aid in measures to support banking institutions must be assessed by the DG Competition under the EU rules on state aid.

Cyprus has the second highest percentage of NPLs (based on the EBA definition) which amounted to 44.1 per cent of total loans in October 2017 with EU supervisor calling for more persistent efforts.

“The efforts made by the Cypriot banks over the past few years to tackle the challenges they face are commendable and measurable progress has indeed been made, but additional and persistent efforts are still required to ensure further progress in the reduction of NPLs,” Nouy said in a statement after concluding her visit to Cyprus.