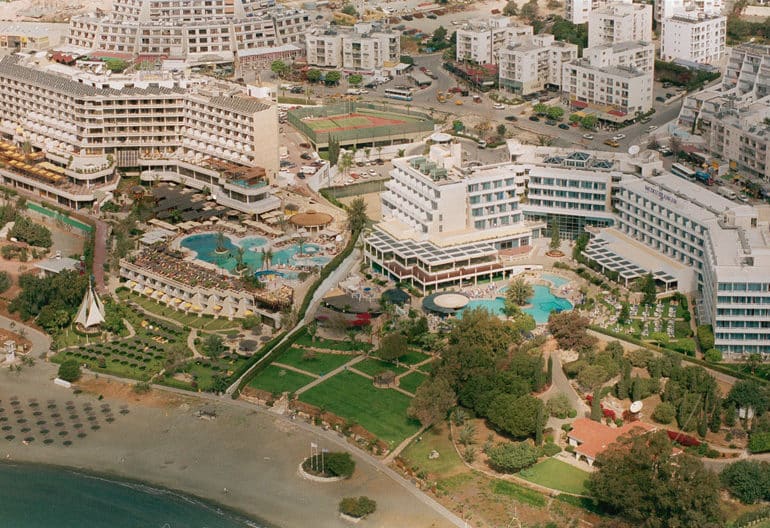 Plans have been submitted by Russia’s wealthiest woman, Elena Baturina, to build an exclusive residential building in Limassol, and building is set to start in July this year.

The luxury construction will be located next to the beach close to the city centre and apart from a 12-floor building with spacious apartments with unobstructed sea views, it will boast a fitness centre, underground parking, gardens and a swimming pool.

Well-known Spanish architect Ricardo Bofill, who has lead the international architectural and urban design practice Taller de Arquitectura since 1963 and has supervised over 1,000 projects in more than 50 countries, has been chosen to develop the architectural plans.

Named Symbol as it is meant to be a new architectural symbol of Limassol, the project will reportedly cost €40 million.

“Unique architectural solutions, location and benefits offered to the residents make this development one of Limassol’s landmarks,” Baturina’s press secretary Gennady Terebkov said. “The Cyprus construction is yet another stage of Elena Baturina’s development activities in Europe – those are a major trend of her international business.”

Elena Baturina is, according to Forbes, Russia’s wealthiest woman. Her husband was a longtime mayor of Moscow, and she sold almost all of her assets including major investment and construction company Inteco in 2011.

She is currently based in London and invests mostly in real estate in Europe and the US. She owns hotels in Dublin, Austria and the Czech Republic as well as Russia and has bought two commercial properties in Brooklyn near the Barclays Center in 2015. Baturina has also been investing money into solar energy projects in southern Europe.

The Federer of the slopes, Svindal has the winning smile