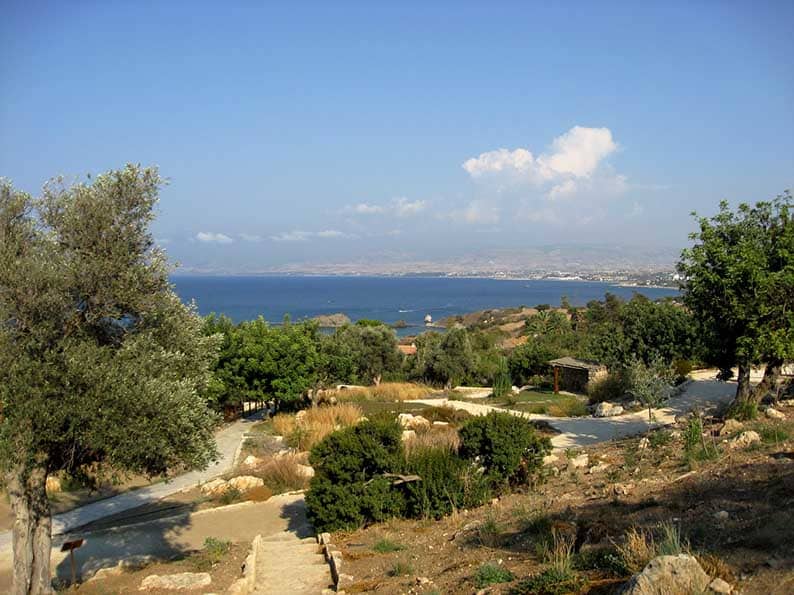 Government plans for the Akamas are still a big mess MPs said on Wednesday, citing lack of political will, delays and inconsistencies after Agriculture Minister Nicos Kouyialis presented the master plan for the national park to the House environment committee.

Following the meeting, MPs expressed concerns over the massive work that still needed to be done to ensure that both local residents and the environment are taken into consideration.

The head of the committee, Akel MP Adamos Adamou, said that after three, even four decades, “we have yet to reach an understanding to serve the residents of the area’s communities but also the environment”.

He added that the national park was a part of Akamas and did not include the entire peninsula. The park, he said, would only comprise a small portion of the total area of the Akamas.

The state plan is for the Akamas National Forest Park to cover an area of 77 square kilometers and include all state land, forestry and other, while measures to protect and promote the environment were taken for the whole Natura area that includes both state and private property. State land comprises some 75 per cent of all land in the Akamas.

Adamou said one of the problems left unanswered was the private properties within the national park itself as owners had previously won court cases claiming their right to develop.

“So, what’s it going to happen? Will there be development in the private plots? Based on the EU regulation, which we cannot ignore, there can only be mild development in areas that are within the Natura network,” Adamou said.

He added that there are also disputes between area communities as to where the four entrances to the national park will be, as they would benefit from the entrance fee. The communities need this money, he said, to upgrade their areas.

“The entrances would yield proceeds as visitors today number between 800,000 and one million,” Adamou said. The entrance fee is to be €2 the first few years and €4 later on.

“But why should each community get that money separately? There could be a joint cash registry for all entrances and the money could be allocated according to each community’s needs,” Adamou said.

Diko MP Charalambos Pittokopitis, said that to preserve the Akamas, “a true crime has been carried out the last 30 years whose consequences are being borne by the communities there”.

These communities, he said had every prospect of prospering, growing and keeping their population, but due to the “criminal 1989 decisions of the cabinet” they ended up mostly being populated by senior citizens. He was referring to restrictions put in place in 1989 for the protection of the environment, which area owners argue diminished the value of private property and deprived land owners the possibility of putting their properties to use.

Adamou said that the committee will discuss this issue extensively to finally reach a solution to satisfy all sides.

Our View: Cyprus’ lack of options on EEZ standoff has been exposed