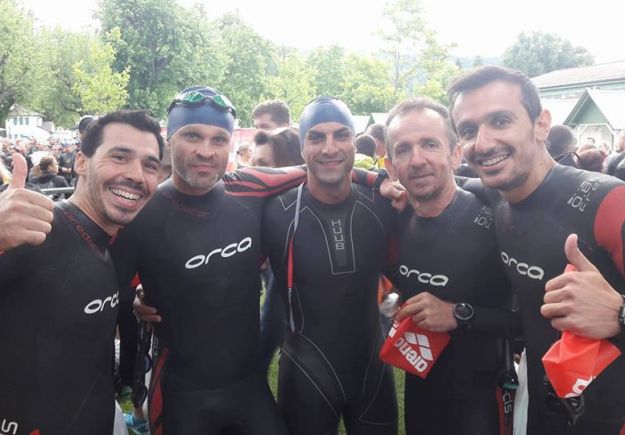 A 30-year-old athlete who was hit by a car while cycling outside Nicosia almost two weeks ago has died, it was reported on Friday.

Nektarios Pettemerides had been in intensive care since with severe head trauma.

He had been injured when a car ploughed into a group of cyclists training on a road near Ayios Sozomenos in the Dhali area early on Sunday, February 4.

Two others were treated for light injuries and subsequently discharged.

Pettemerides was a triathlete, a member of Keravnos Strovolou, who took part in international events, including Ironman races.

Uncertainty reigns in final polls ahead of Italy election