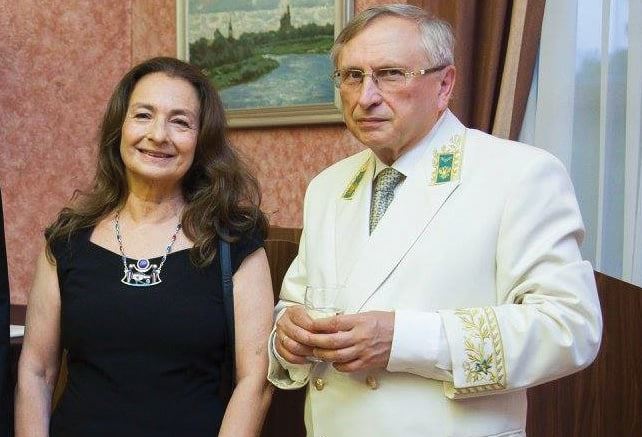 The “excessive zeal” exhibited by the authorities against reporters in the case relating to the leaked emails of a senior state attorney tends to become a hindrance to press freedom, the journalists’ union said on Friday, urging the attorney-general to review his instructions.

“We urge the authorities to act reasonably and cautiously and the attorney-general’s office to review its relevant instructions,” a statement from the union said.

The statement came on the heel of reports that police have been questioning many reporters over the leaked emails of senior state attorney Eleni Loizidou who used her personal account to correspond with the Russian attorney-general’s office regarding extradition cases.

The published emails showed Eleni Loizidou’s excessive zeal in pursuing extradition requests against Russian nationals, some politically motivated, by the prosecutor-general of the Russian Federation.

Apart from daily Politis — first to publish the emails, posted on a website – whose journalists were hauled in for questioning, staff at Phileleftheros were also summoned, even though they had not reproduced the offending documents.

The union said it respected the separation of power and had never incited disobedience among its members but it was with regret that it was also seeing journalists who did not reproduce the contents of the emails being hauled in for questioning and warned with imprisonment.

Phileleftheros said members of staff who had written op-eds on the matter were summoned by police.

The union said it was keeping the European and international federations informed on the matter but also the OSCE representative on press freedom.

In response to the criticism, the police said Friday it was acting strictly within the boundaries of investigating the complaints it had received.

In a written statement, the force said it launched the probe after receiving complaints from Loizidou, the auditor-general, and the Russian attorney-general’s office, and not on the instruction of the attorney-general.

“The ongoing investigation concerns the potential commission of criminal offences related to hacking the emails as well as their publication and republication,” the police said.

As part of the probe, it is necessary to take statements from any individuals potentially involved so that they are given a chance to state their position, the police said.

After collecting the necessary material, the case file will be conveyed to the Lega Service who will decide on how to proceed.

EU will not lift visas unless Turkey eases terrorism laws