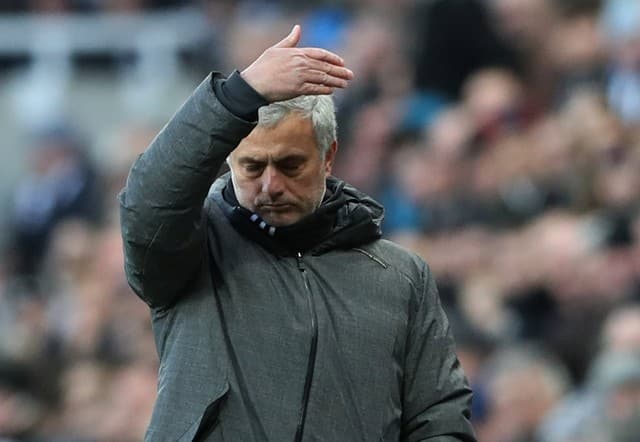 Manchester United manager Jose Mourinho has dismissed media speculation of a rift with Paul Pogba as a “big lie” and said that the midfielder was well aware of the need to improve after below-par displays in the last few weeks.

The France international, 24, was substituted in the 2-0 Premier League defeat at Tottenham Hotspur and started the next game against Huddersfield Town on the bench. He was hauled off again in the 1-0 defeat by Newcastle United last weekend.

British media have said United’s record signing is increasingly frustrated with his role at United but Mourinho shot down talk of friction with Pogba before Saturday’s FA Cup fifth round clash at Huddersfield Town.

Pogba has made nine assists and scored three goals in 17 league appearances. He has five more starts in European and domestic cup competitions but has struggled for consistency in an injury-hit campaign.

“He accepts that he’s not been playing well in the last few matches, but that’s all. The majority of the things you can read and listen to… don’t be nice, be objective and say lies,” Mourinho said, adding he intended to start Pogba on Saturday.

“I don’t have to speak with you about conversations with my players. It’s my problem and the player’s problem… So be objective and say what we all know. In the last couple of matches he didn’t play well. Period.”

Ivorian defender Eric Bailly is back in training after ankle surgery and could make his first appearance since November. Midfielder Ander Herrera and forward Marcus Rashford are out with injuries.