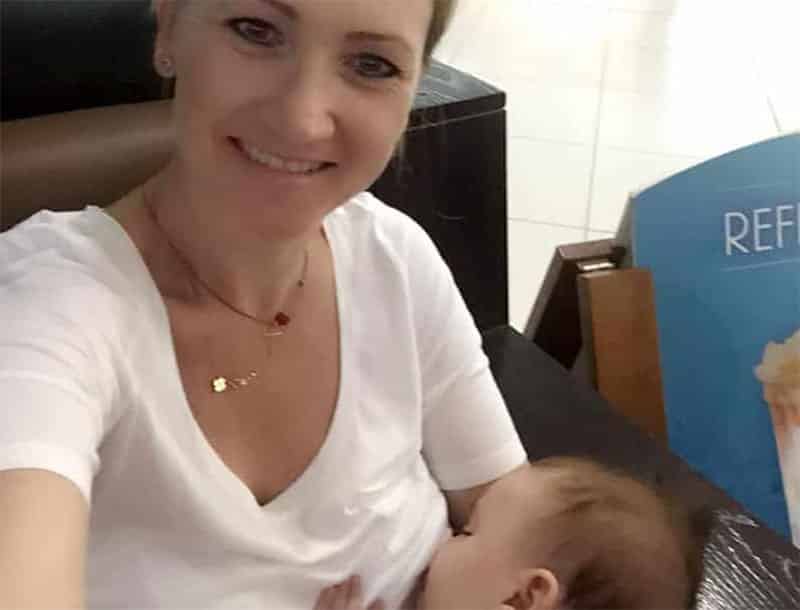 Preventing a mother from breastfeeding in public may become a criminal offence, according to a bill discussed during the House labour committee on Tuesday.

Three bills were put before the MPs during the session and according to Akel MP Skevi Koukouma, one aimed to protect breastfeeding mothers and encourage them to do so.

Two other bills amend the current legislation on protecting motherhood by extending the period by which employers are forbidden from firing mothers.

Currently, a mother is protected by the law for three months after giving birth. The bill aims to extend this to five months as well as increase fines for employers who break the law.

Additionally, the bills aim to make it an offence to prevent a mother, in any way possible, from breastfeeding in public.

According to Koukouma, a recent incident reported last week where a mother was allegedly refused service at a social insurance office when she started breastfeeding her 17-month daughter in the midst of answering an employee’s questions, justified the legal regulation of breastfeeding in public.

In the UK, she added, preventing a mother from breastfeeding can be punishable by a fine of up to €2,500.

Greens MP Giorgos Perdikis said studies showed breastfeeding was good for both children and women and as such, would help public health.

“We are promoting the development of culture and institutional measures in favour of breastfeeding as a measure to improve public health, especially that of children and mothers.”