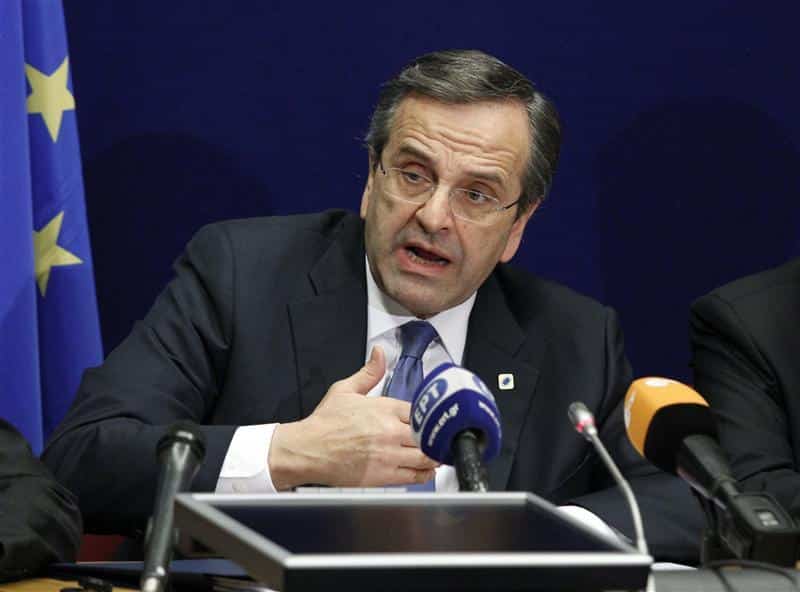 Greece’s parliament started debate on Wednesday on whether to investigate 10 politicians, including former prime ministers, over allegations of bribery by the Swiss drugmaker Novartis.

Court officials say staff at the firm are alleged to have bribed Greek doctors and politicians. Novartis has said that, if an investigation finds that its managers acted unethically, it will take “fast and decisive action”.

The 10 socialist and conservative politicians, who served between 2006 and 2015 and have been named in parliament, deny the allegations, calling the claims a fabrication and a witch hunt by the leftist-led government to discredit them before elections in 2019 – something the government in turn denies.

Greek prosecutors, who have investigated for more than a year, referred the case to parliament this month. Under Greek law, it is the only institution that can investigate ministers and lift their immunity.

The case has hit a nerve in Greece, slowly emerging from a debt crisis that was blamed by many on a corrupt political elite and a spendthrift state. Athens has slashed healthcare spending to shore up its finances.

The coalition government, which was catapulted to power in 2015 promising to end austerity and crack down on corruption, officially requested for a parliamentary inquiry last week.

Prime Minister Alexis Tsipras’ Syriza party trails the conservative New Democracy opposition in polls. His government has 154 seats in the 300-seat house, which was due to decide later on Wednesday which persons would be investigated by a parliamentary committee that assumes the role of a prosecutor.

Stournaras, who served as finance minister in 2012-2014, told lawmakers that witness testimony in the casefile was totally false and urged the house to probe the allegations, which he said were “shameful slander”.