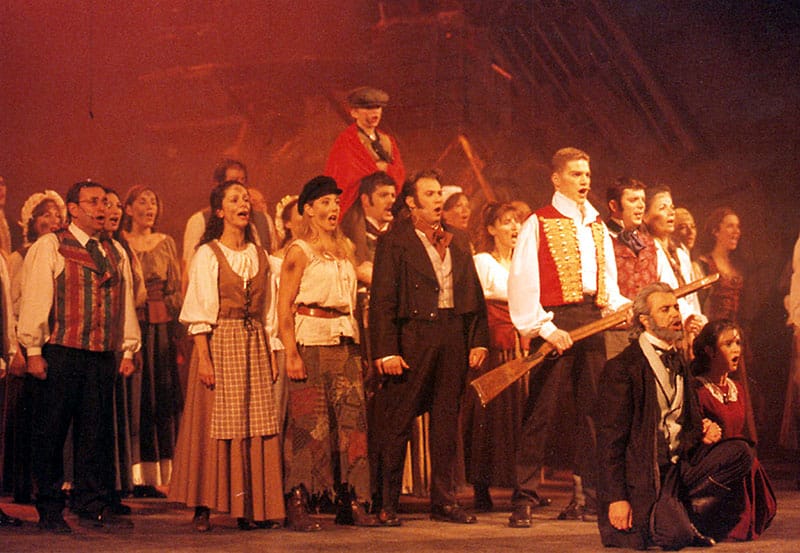 If you feel the hairs on the back of your neck stand up when you hear there is the chance to see a mash-up of some of the biggest musicals in the world, then get ready for goosebumps on Monday and Tuesday in Limassol.

The Diastasis vocal group, dance group and childrens’ choir will be responsible for said goosebumps at 8pm on both days at the Pattihio Theatre when the Big Time Musicals performance will be underway. The vocal and dance groups and choir will be joined on stage by soloists Andreas Aroditis, Theodora Rafti, Stefanos Georgiadis on vocals and Antonis Polykarpou on piano, Rodos Panayiotou on percussions and Vironas Athinodorou on the guitar.

The Pattihio stage will be filled with singers and dancers who will perform songs from musicals that have been on the West End and Broadway over the last 20 years. These will include performances from the musicals Evita, Phantom of the Opera, Starlight Express, Grease, Matilda, Mary Poppins, Fame, Rent and songs from Disney films. It truly is a great mixture of music for everyone, of all ages and musical tastes.

The Diastasis vocal group is part of the Diastasis Cultural Association that has been putting on musical shows for over 30 years.