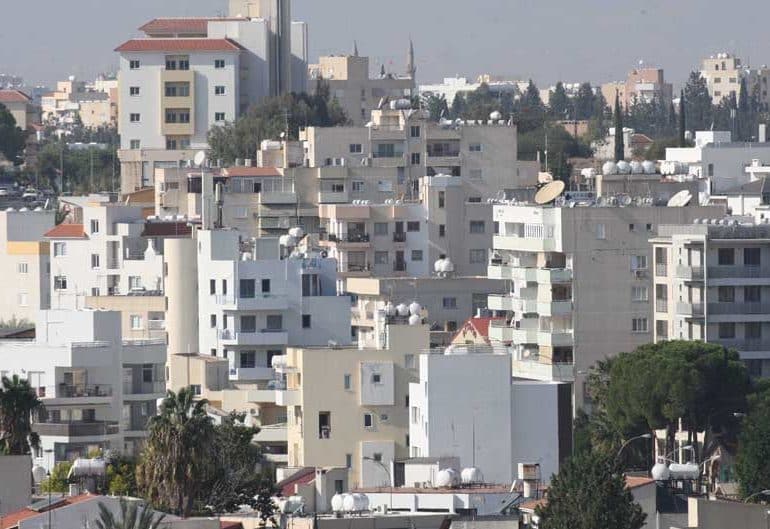 The Cypriot branch of the Royal Institute of Chartered Surveyors (RICS) said property prices continued to rise across the island in the third quarter of 2017 fuelled by economic growth, as economists describe the current real estate market recovery as temporary and expect a new price drop to set off in two years.

In July to September, prices for holiday houses and flats registered a quarterly rise of 1.8 per cent and 2.5 per cent respectively, RICS said. In Limassol, flat prices rose a quarterly 4 per cent while in Paralimni house prices rose 2.9 per cent, which in both cases were the highest increases island-wide.

The highest annual increase in flat and house prices was again in Limassol where they rose 13 per cent and 14 per cent in the third quarter, RICS said. Prices for all commercial property categories rose the most in Nicosia, with office prices going up an annual 20 per cent and both warehouses and shop prices rising 7 per cent.

Marios Mavrides who teaches economics at the European University of Cyprus said that the current increase in property prices, which fell after the peak of the property bubble nine years ago, is likely to come to a halt in two years.

“Prices have not fallen enough,” said Mavrides who is also a Disy MP.

According to the RICS data, property prices hit bottom in the fourth quarter of 2015, the year in which Cyprus emerged out of a prolonged recession.

In six years, flats and houses lost 40 per cent and 30 per cent of their value, while warehouse and office prices fell 37 per cent. The situation for shops was even worse as their prices fell 49 per cent.

The government’s citizenship-by-investment scheme, introduced in 2014 and allowing investors to apply for the Cypriot passport, helped contain prices, the economist said.

All this is likely to change when the government phases out or scales the passport scheme in a year or two, Mavrides said. The ECB is likely to start by the end of next year to increase interest rates, which is expected to coincide with an increase in foreclosures by Cypriot banks currently struggling with more than €21bn in non-performing loans.

Economist Marios Clerides said that that he too feared a possible drop in real estate prices.

“I am concerned about property prices because we have created artificial demand with the passport scheme and the sustainability in this area,” he said. “The real estate market in Cyprus is fragile”.

Memories of our ancestors in humble, deep colours