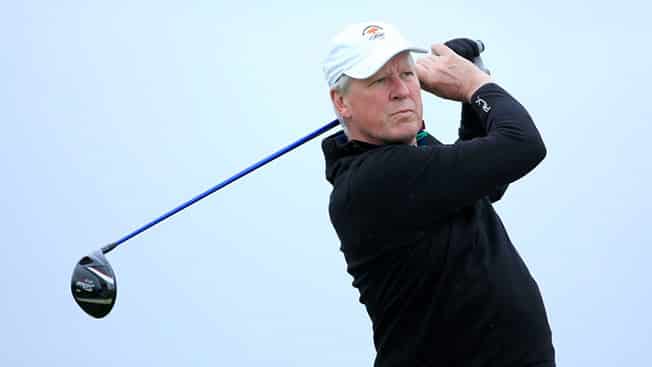 Golfers will be able to take a universal handicap to courses around the world from 2020 in a shake-up of the system announced by organisers.

Developed by The Open organisers The R&A and the United States Golf Association, the new system aims to streamline the current formats which are administered by six existing handicapping authorities from around the world.

Along with being applicable to any course, the universal handicap would also include daily revisions that would take into account course and weather conditions.

Other new features include social rounds counting towards the handicap and an average-based handicap which takes into account the best 8 of the last 20 scores.

The six bodies represent around 15 million golfers in 80 countries who currently maintain a golf handicap.

“We want to make it more attractive to golfers to obtain a handicap and strip away some of the complexity and variation which can be off-putting for newcomers,” said Martin Slumbers, chief executive of The R&A, in a joint statement with the USGA.

“Having a handicap, which is easier to understand and is truly portable around the world, can make golf much more enjoyable and is one of the unique selling points of our sport.”

A handicap is a measure of a golfer’s ability. It is used to calculate a net score in stroke play and therefore allows players of different abilities to play against each other on more equal terms.

Organisers hope that the new system will encourage more people of varying backgrounds to take up the sport, particularly as there will be a limit of Net Double Bogey on the maximum hole score and a maximum handicap limit of 54.0, regardless of gender.

“We’re excited to be taking another important step – along with modernising golf’s Rules – to provide a pathway into the sport, making golf easier to understand and more approachable and enjoyable for everyone to play.”

The organisers’ statement added that all parties would now embark on a two-year transition period so that it would be ready to come into effect from 2020.