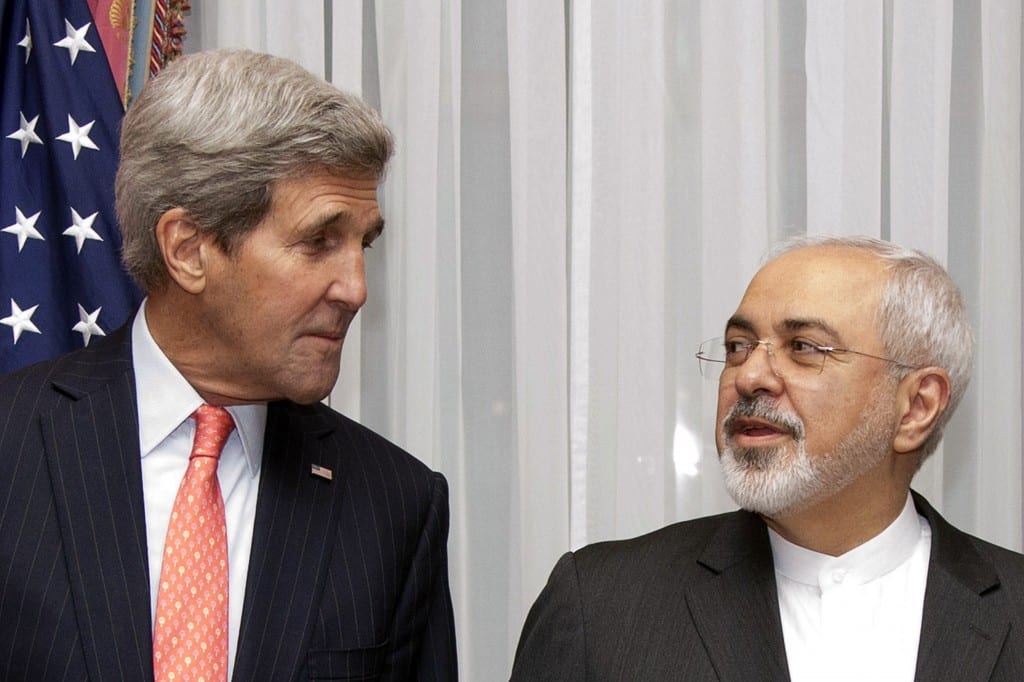 Iran will withdraw from the landmark 2015 nuclear deal if there is no economic benefit from it and major banks continue to fail to do business with the Islamic Republic, Iranian Deputy Foreign Minister Abbas Araqchi said on Thursday.

The July 2015 agreement between Iran and six major powers – Britain, China, France, Germany, Russia and the United States – obliged Iran to restrict its nuclear program in return for relief from sanctions that have crippled its economy.

US President Donald Trump delivered an ultimatum to European powers on Jan 12, saying they must agree to “fix the terrible flaws of the Iran nuclear deal” or he would refuse to extend the US sanctions relief on Iran that it calls for.

US sanctions will resume unless Trump issues fresh “waivers” to suspend them on May 12.

“The deal would not survive this way even if the ultimatum is passed and waivers are extended,” Araqchi said in a speech at Chatham House in London.

“If the same policy of confusion and uncertainties about the JCPOA continues, if companies and banks are not working with Iran, we cannot remain in a deal that has no benefit for us,” Araqchi said. “That’s a fact.”

Trump sees three defects in the deal: its failure to address Iran’s ballistic missile program; the terms under which international inspectors can visit suspect Iranian nuclear sites; and “sunset” clauses under which limits on the Iranian nuclear program start to expire after 10 years.

He wants all three strengthened if the United States is to stay in the nuclear deal, which is known by diplomats as the Joint Comprehensive Plan of Action, or JCPOA.

Iran warned that the collapse of the deal would thrust the world into another nuclear crisis.

“If we lose the JCPOA, we will face another nuclear crisis,” Araqchi said.

Explosion at US embassy in Montenegro, attacker blows self up