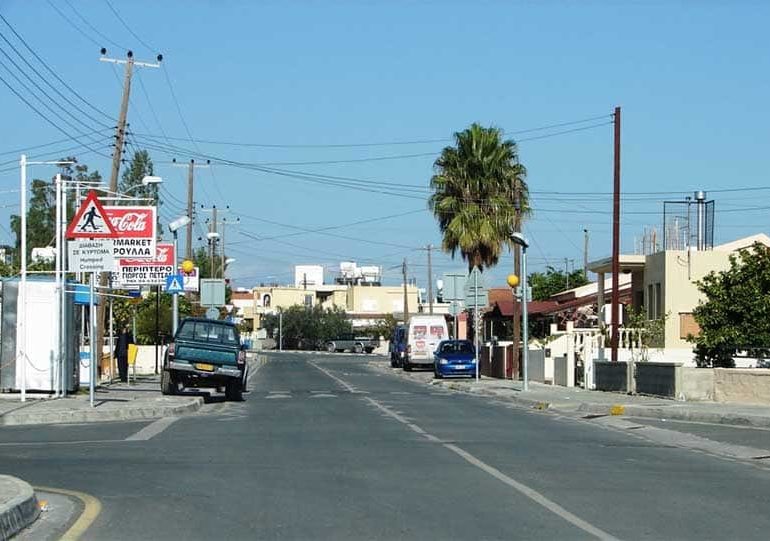 AROUND 170 homes in Livadhia municipality plagued with raw sewage running through the streets are making a plea to the Larnaca Sewerage and Drainage Board (Lsdb) to include them in their network, officials said on Wednesday.

The issue was discussed at the House environment committee. According to the Mayor of Livadhia, Marios Armenis, his municipality is waiting for the decision of the Lsdb whether to include 170 homes into the network to spare them from having to pump their overflowing septic tanks on a regular basis and to stop the raw sewage running through the streets.

“The situation is unacceptable. We were among the first to ask to be included in the Lsdb network in 2012,” Armenis told the Cyprus Mail.

He said that the area in question neighbours the Livadhia refugee estate which is already connected to the Lsdb network, but that there is delay in the authority’s decision to connect those 170 houses as well.

He added that state services told them the project was feasible, and that according to a study, would cost around €270,000. But there has been no progress since last year.

“We were finally told that the board will decide in their next meeting in 15 days’ time,” Armenis said.

He said that as the soil there was porous, septic tanks, even if they are emptied, fill up within days due to excess underground water.

“We even subsidise by 50 per cent the cost of emptying those septic tanks, but it is impossible for homeowners to do so every three to four days,” Armenis said.

The problem will be solved only when those 170 residences are connected to the network.

Greens’ MP Charalambos Theopemptou warned that unless stricter policies concerning building permits were put in place, this would be a common problem in many areas.

“If we do not change the policy we are applying at the moment, we will continue to have these problems and to a greater extent. We will soon be swimming in our sewage and drinking it too,” he said.

Theopemptou said that there was uncontrolled expansion in residential areas and that it was not uncommon for more units to be built on permits given for single residences.

“We are at the point where there is so much sewage and it is expensive to collect, process, but also to maintain the systems,” he said.

Theopemptou also criticised the state for lack of interest in the management of water and wastewater.
He added that there were apartment blocks with small septic tanks because there were no proper regulations for the size of the pits in such buildings and there were also no regulations providing for the expansion of an area when land plots were split.

When the town is expanding, he said, the needs in terms of the water supply network, the telephone network and the sewerage system are also expanded and the taxpayer has to stump up “for the mistakes made in the past and also to serve the homes of people who built a villa on the edge of town”.

He called for the introduction of the obligation for homeowners in non-residential areas to treat their sewage, a policy applied across Europe, “namely the polluter pays”.