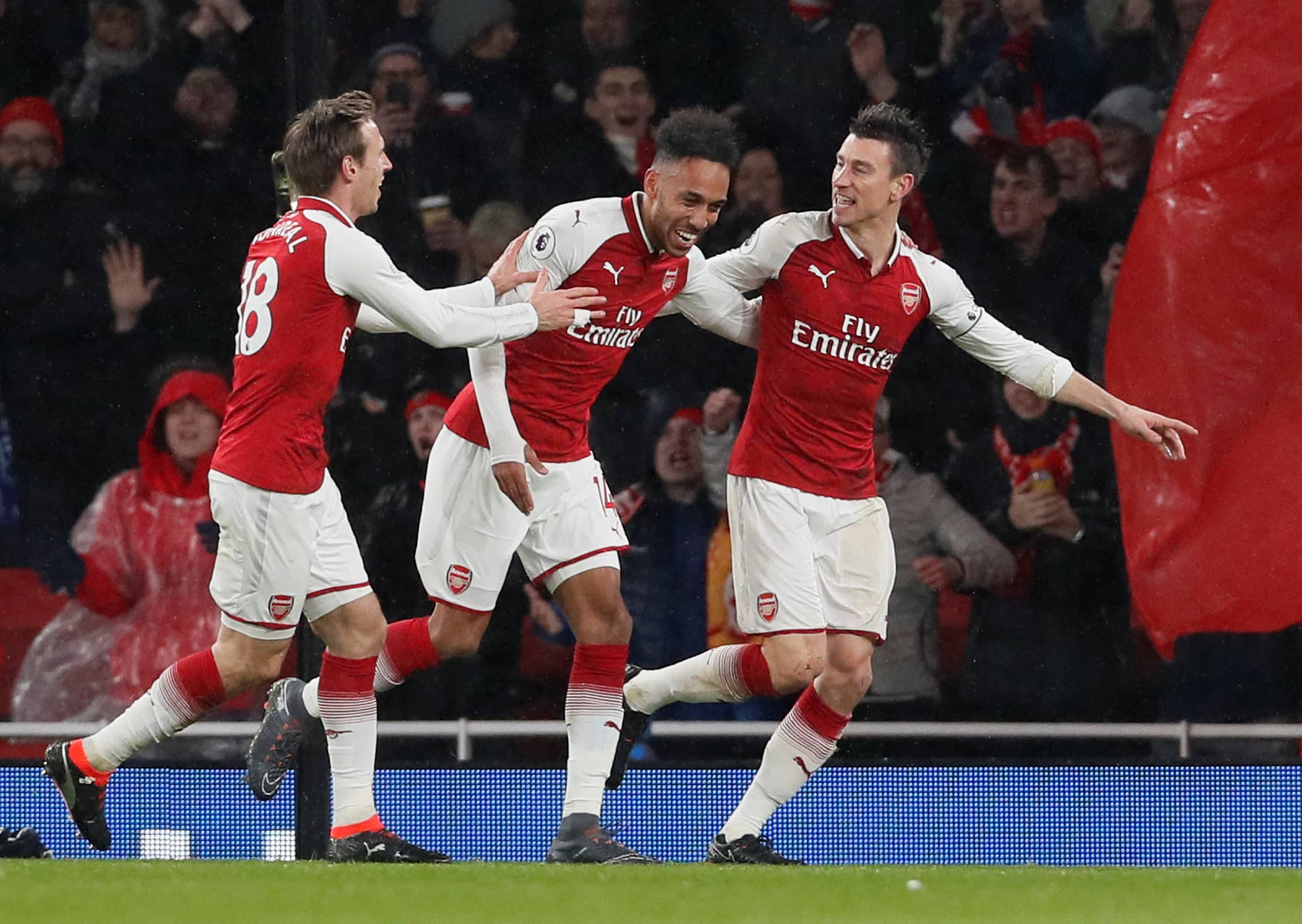 Seven-time European champions AC Milan will face Arsenal in the standout last-16 tie in the Europa League after the draw was made in Nyon, Switzerland on Friday.

It will be the first time the two clubs have met since Milan won 4-3 on aggregate to reach the Champions League quarter-finals in 2012 where they lost to Barcelona.

Borussia Dortmund, another club having to settle for Europe’s secondary club competition after falling out of the Champions League, face Austria’s FC Salzburg.

Although Milan, playing in Europe after a three-year absence, have improved under former player Gennaro Gattuso who has taken them on an 11-match unbeaten run, they are adrift in the race for Champions League places, lying seventh in Serie A.

Arsenal, who failed to qualify for the Champions League this season for the first time for 20 years, look unlikely to get back in via a top-four finish in the Premier League.

With a Champions League spot up for grabs for the Europa League winners, the clash between the two powerhouses takes on added significance.

The six previous matches between the sides have seen both win twice, Arsenal prevailing 3-0 in the most recent clash at The Emirates having lost 4-0 in the San Siro in the first leg of their 2012 Champions League tie.

Arsenal reached the last 16 despite losing 2-1 at home to Swedish club Ostersunds on Thursday. Milan beat Bulgarian side Ludogorets.